The new episode features a story arc that will continue in the future, carrying the game through 2017. Players will be reunited with the Lukari, a species introduced in Season 11, and will accompany them on a mission to an alien solar system.

The game has also been updated with modern lighting technologies to improve the overall visual quality. 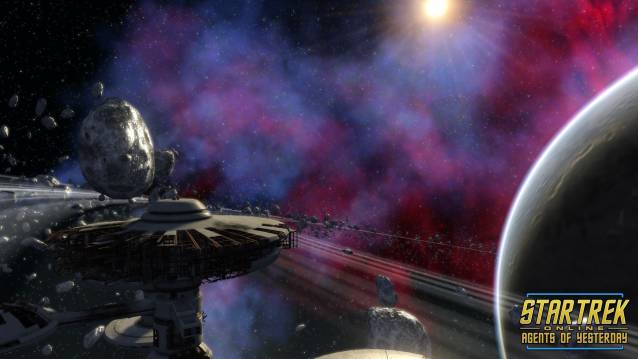 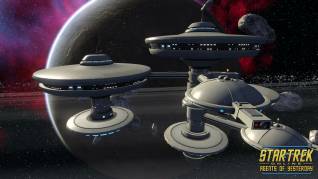 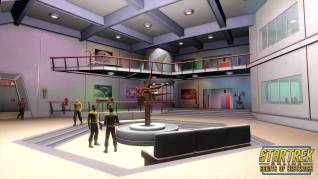 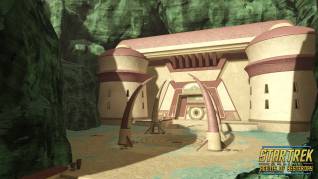 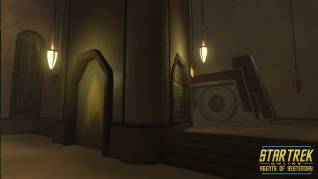