Update 0.8.10 rounds out final part of the new Italian cruiser branch with new in-depth historical collection and unlockable Italian commander, as well as visually updating ten maps and two ports, while also paving the way for the kick-off of a new Ranked Battle Season.

Wargaming has today released Update 0.8.10 for World of Warships, completing the full branch of the Italian cruisers with the introduction of a new themed collection and the unlockable historical Italian commander Luigi Sansonetti. The update also brings a host of visual enhancements to ten maps and two ports, and prepares the game for the arrival of a new Ranked Battle Season.

A new video for update 0.8.10 can be viewed here. Dasha Presents Update 0.8.10 for World of Warships

The second installment of the Italian cruisers event kicks off by allowing everyone to research the new warships, all ten of them, while also introducing the “Resolute and Rapid” themed collection, dedicated to highlighting the history of the Italian Navy. 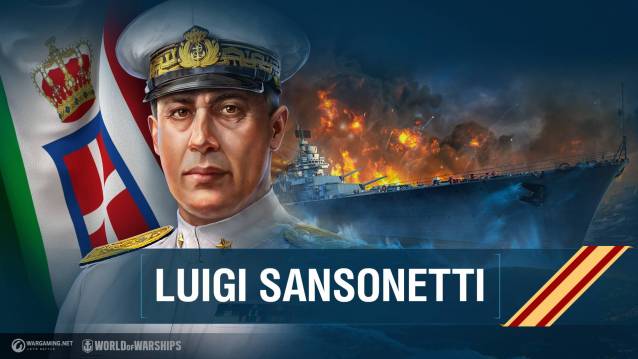 Finishing the whole of this collection grants the unique Italian navy historical commander Luigi Sansonetti who possesses special and powerful in-game effects. His talents activate by achieving specific battle goals such as destroying an enemy ship which will extend the maximum fire range of the main battery guns.

This commander also boasts two enhanced skills: Expert Loader and Torpedo Acceleration. Much like other unique historical Commanders, Luigi Sansonetti comes with specialized personalisation options: a broad pennant, colored shell tracers, and a signal flare that's fired over the ship when one of his talents is activated. 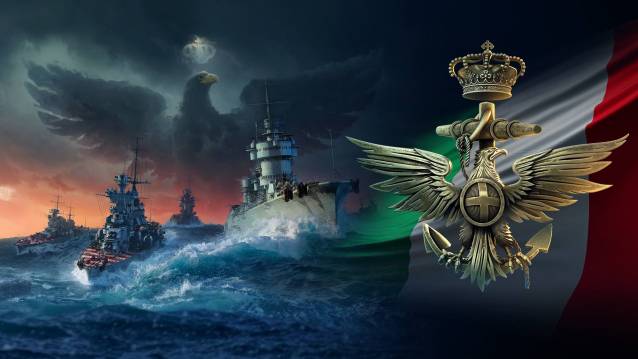 A new Ranked Battles Season is set to commence in the middle of Update 0.8.10 featuring matches with Tier X ships in an 8v8 format. Only one aircraft carrier per team can be brought, with the total reward for reaching the 1st Rank being 5,500 steel. 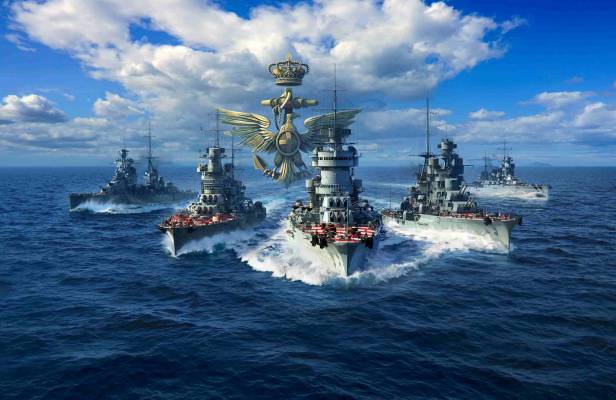 Wargaming continues to update the maps and ports in World of Warships so that they make full use of the latest advances of the new lightning model and enhanced HDR technology. Ten maps and two ports, including Solomon Islands, Ring, Two Brothers, Shards, have been updated, as well as the Ocean and Saint Petersburg ports. 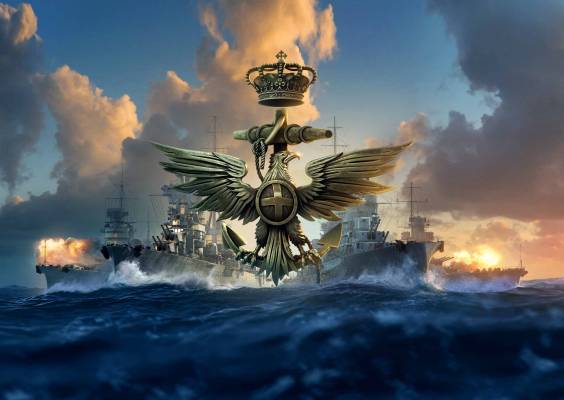 Head over to WoWS now to sign up for World of Warships for free. 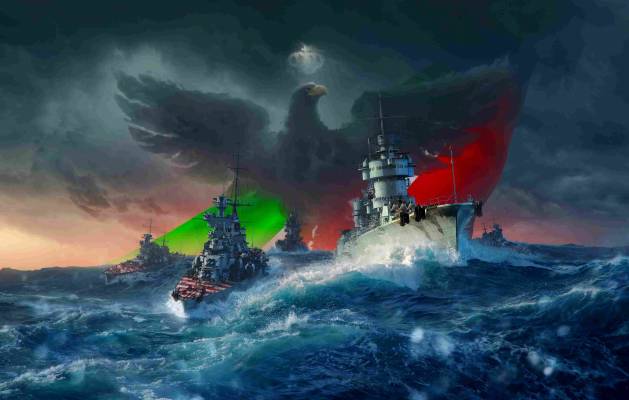