My.com and Obsidian Entertainment have just announced that the newly announced Turkish tank Altay will arrive in Armored Warfare in 2017. Its in-game characteristics and tier will be announced in a future date.

The manufacturer Otokar announced today the mass production of this new modern tank, the very first Turkish-developed MBT since World War II, and we'll see it in the free to play game next year. Altay was developed using the South Korean K2 Black Panther tank, it can reach 70km/h and it's armed with a 120mm L/55 smoothbore gun. 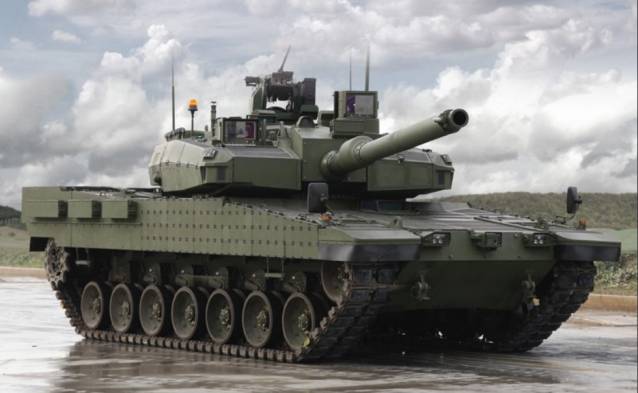