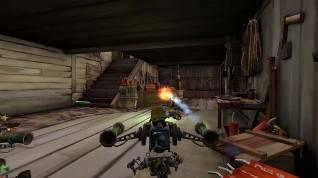 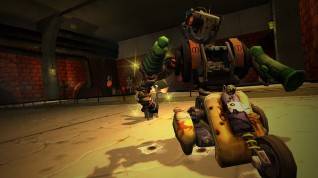 This new update introduces a better matchmaking system, which gives players opportunity to explore and engage over the arenas on an equal footing, and tweaks to durability, energy consumption, speed and damage to the parts. Players will also find an improvement in weapons and more fast-paced battles.

There is also a new mini game which gives to the players the opportunity to enjoy a game within the game while waiting in the queue. Players are able to heat up their engines before the match has begun with shooting at space visitors.