Marvel Heroes 2015 makes available for high-level characters a new raid, AXIS. This brand-new raid pits players against Red Onslaught, the union of the Red Skull's evil will and Xavier's Darkest creation. Watch the trailer below!

This raid is based on the most recent epic event of the Marvel Universe. It's set in the ruins of the former mutant nation of Genosha and features one of the toughest bosses yet seen in the game. 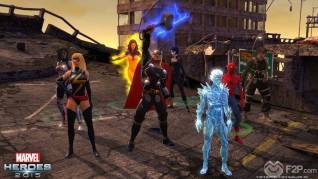 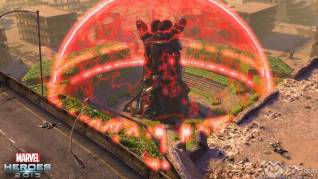