Aura Kingdom has received a major content update that raises the level cap and introduces the awaited PvP channel, new maps, new quests, three new dungeons, a new eidolon and new equipment. Players will be able now to work their way up to level 90. And additionally, the level cap for eidolon companions has also been raised (to 80).

The update brings two new maps and three new dungeons, all available to players of level 75 and higher, and a new Eidolon: Ghodroon, a magmatic creature that can burn his enemies with lava.

From now on, after reaching level 40, it will be possible to fight other players without sending a duel request. Aura Kingdom has opened a PvP channel that allows players to duel outsife of a safety zone (no towns, entrances to dungeons or fishing locations). Maps are split into three categories: red, yellow and green. Green means that PvP isn't possible; yellow that PvP is is restricted to level range of the map; and red that there are no limits. 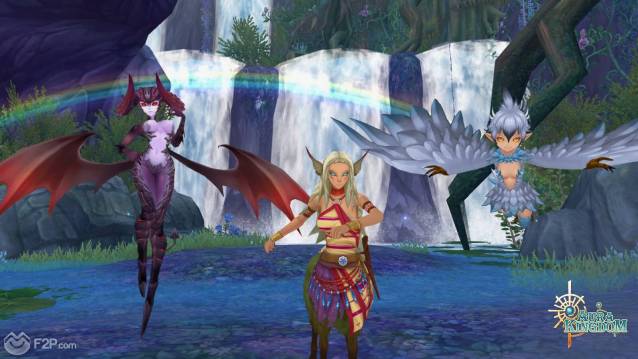 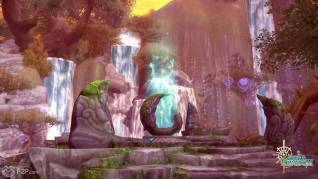 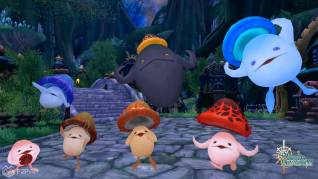