Dragon's Prophet has just get a new content update introducing a new hatching system (something that the community has been asking for quite a while), and several bugfixes for dungeons, quests and items.

The new hatching system provides with more time to let other players take care of the eggs to improve the dragon's attributes. Also, the dragon from an unhatched egg can now reach the maximum attribute values, and the the random attributes can now not be lower than 3 main attributes and 3.50 special attributes.

We have also known that the development of this free to play MMO will be pushed forward with new content, such as two completely new dragon models that will very soon released.

Jens Knauber, VP Publishing at gamigo group, says: „Today's patch is just the first of many upcoming updates for Dragon’s Prophet. We're looking forward to expand this epic dragon tale together with our great and loyal community." 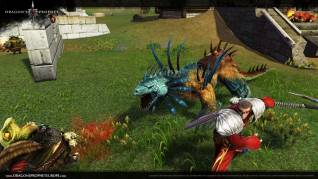 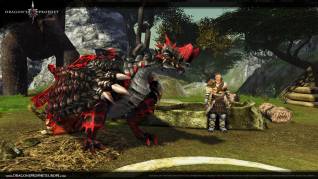