The havoc mode is a cooperative mode in which a group of three players fight against waves of enemies from the Scavs, the new AI faction. Players get to select ships at the beginning of each match and can upgrade them during the game. This mode is playable on two new maps: Hekate and Xanthe.

Those who purchase a PS4 Founder's Pack will get instant access to the Closed Beta, several items (such as ships, credits and elite status) and fleet recruitment packs. These recruitment packs can be shared with friends and contain beta access, two ships and more interesting stuff. There are two Founder's Pack options: Hunter (£7.99 / $9.99 / €9.99) and Mercenary (£31.99 / $39.99 / €39.99). 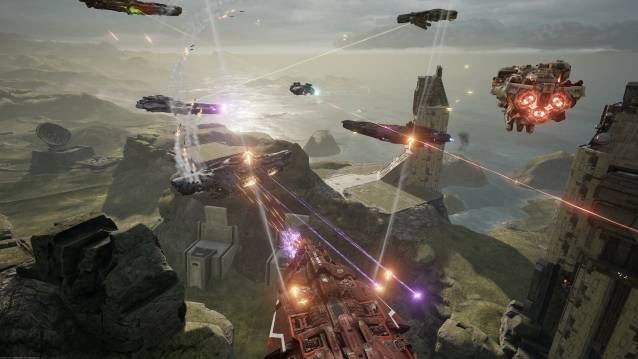 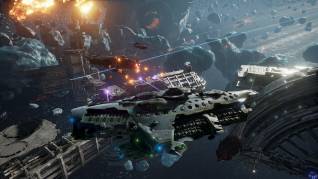 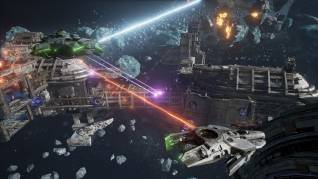