Players will have at their disposal both classic and unique game modes such as deathmatch and team deathmatch, ‘Seizure’, ‘Survival’ and ‘Party’ . 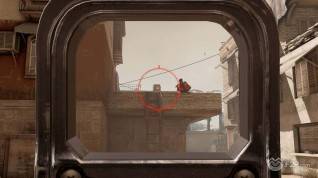 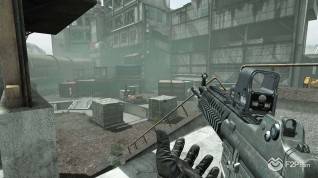 Developers also promises a lot of different weapons, like  sniper rifles, MG and SMG and are available in many different finishes – for example with sights or silencers. The character can also be customized using equipment such as helmets, boots and bandoleers according to your own preferences.