Robocraft has released its third major expansion, 'Fast and Formidable', improving the progression and matchmaking systems and introducing a new battle arena map, a new combat module and some changes in combat.

From now on, all players get 2000 CPU from level 1, which gives more options to new players. CPU determines the number of components that can be added to a robot. Addtionally, account level cap has been increased to 10,000 (previously it was 150). On each level, players get rewards.

The new Weapon Energy module allows players to instantly replenish their energy every two minutes. Now they will be able to activate modules more often.

Regarding combat, new combat rules are in effect. High CPU robots have more armour and less energy, low CPU robots are faster, weaker and have more energy. And several tweaks to weight and speed have been introduced. 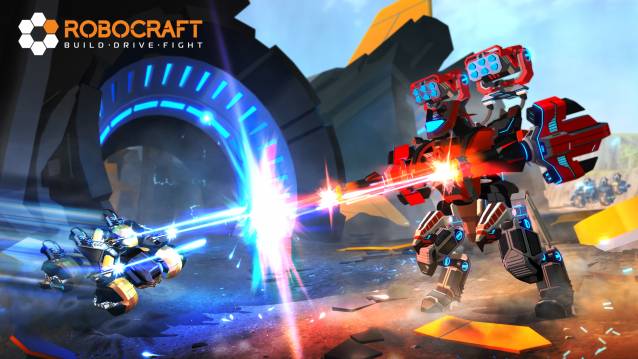 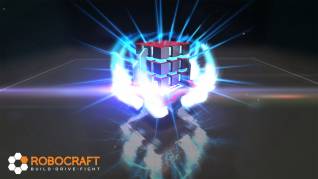 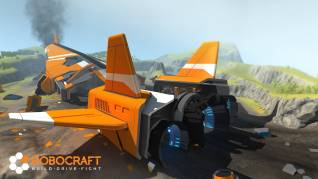