New Expansion for Rappelz in September

Rappelz will receive a new expansion, "The Expedition", on September 20th. This expansion will be released in Europe & America simultaneously, and it will introduce a new dungeon area, seven new bosses, a new weapon set and a new transfer scroll that allows players to transfer enhancements from one weapon to another.

Richard Moon, Head of Global Business at WEBZEN, commented: "The fantasy world of Rappelz is one of the most enduring and successful in MMO history. 10 years on, Rappelz continues to deliver high quality content, thanks to the hard work of the developers and the tireless support of our broad community. This release marks an important new chapter in the Rappelz storyline, and we couldn't have got here without them." 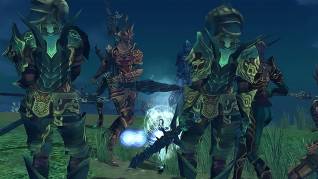 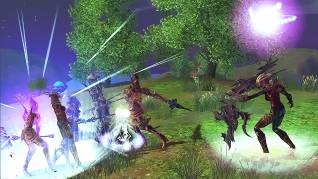 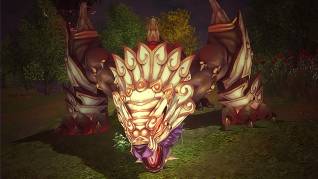 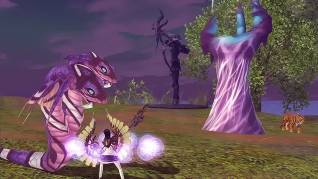 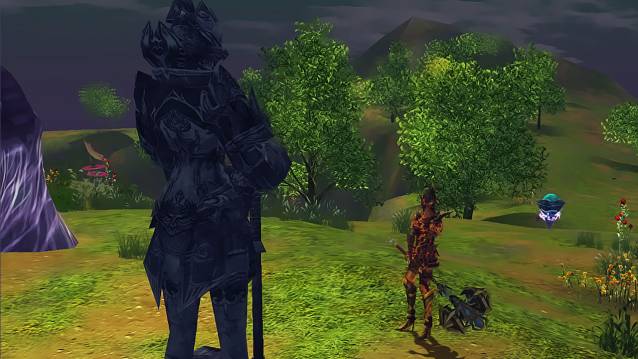