New Expansion for Age of Wulin on August

Webzen has just announced that the european version of Age of Wushu, Age of Wulin, will launch a new expansion on August 25, introducing a new level cap for combat and internal skills, new special instances, new missions and the coveted 5th internal skills. 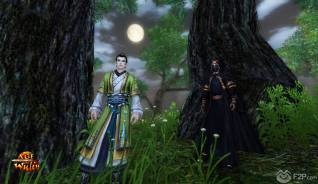 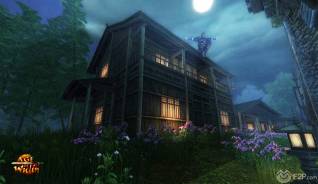 This new chapter (the 7th) will be called Awakening and it will take players to the ancient capital of Luoyang, where a mysterious plague is threatening to wipe out the population. They will have to face new challenging activities, such as the Jinling Incident or the Qiandeng Crisis. Along with the release of the 5th Internal Skills for existing Sects, Jianghu Factions will benefit from a boost to their own Internal Skills.