Aura Kingdom will receive a new content update next week, introducing a new eidolon (Tyr), a new in-game event to obtain a penguin pet, new costumes, new mounts and a new set of daily quests. We have also learned that in the patches coming after this one, the game will feature a new level cap, new dungeons, new equipment and a revamp of the weapon mastery system.

This update will bring to the game the Special Penguin battle event. Players will have to fight the penguin legion with their eidolons to win a new penguin pet. Additionally, through the new set of daily quests, players will be able to earn massive amount of experience points. 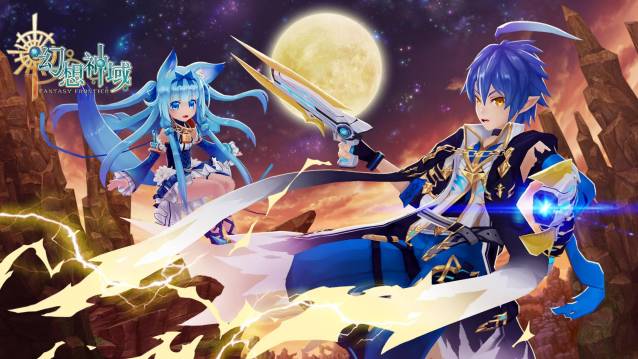 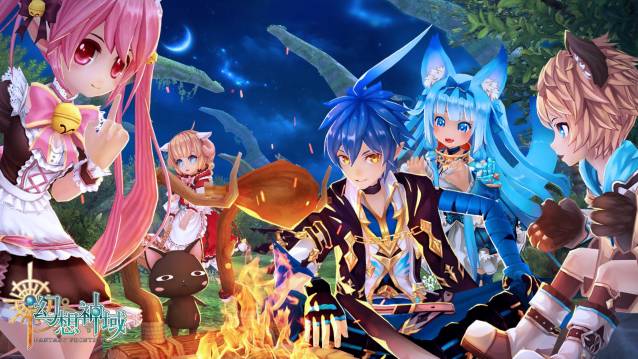