burda:ic today unveiled brand-new details about upcoming Steampunk Fantasy MMORPG ARGO Online, with the games developers offering a glimpse into some of the finer points of this post-apocalyptic battlefield.

ARGO Online is a world where two very different philosophies prevail: for one side, technology and its advancement are top priorities, while the opposing thinkers cry for mankind to forgot this advancement in exchange for a life provided by the Earth itself.

Those who enter the war-torn Earth of the future will have to choose a faction that correlates with one of these ideals, either the tech-savvy Noblians or the nature-connected Floresslah. Though both factions are polar opposites of one another, their goals are the same: control the precious element Earthdium and ensure their way of life survives. 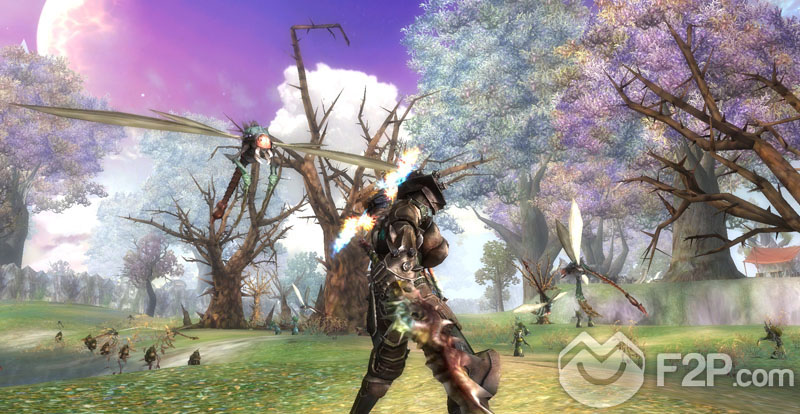 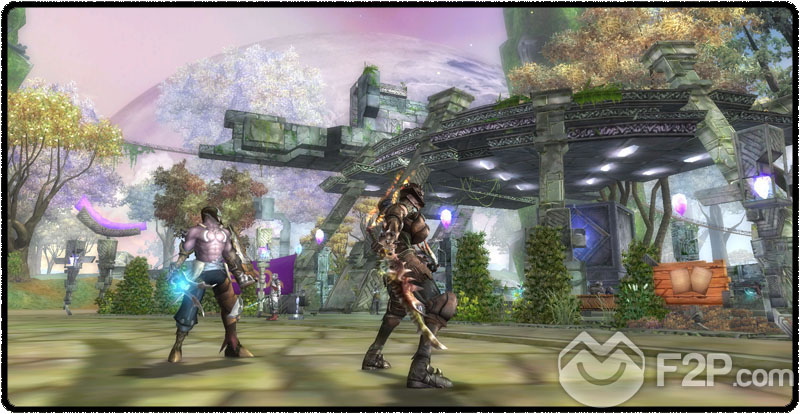 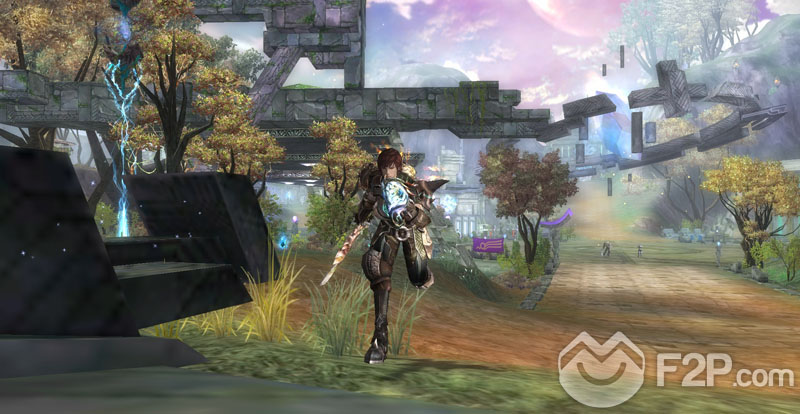 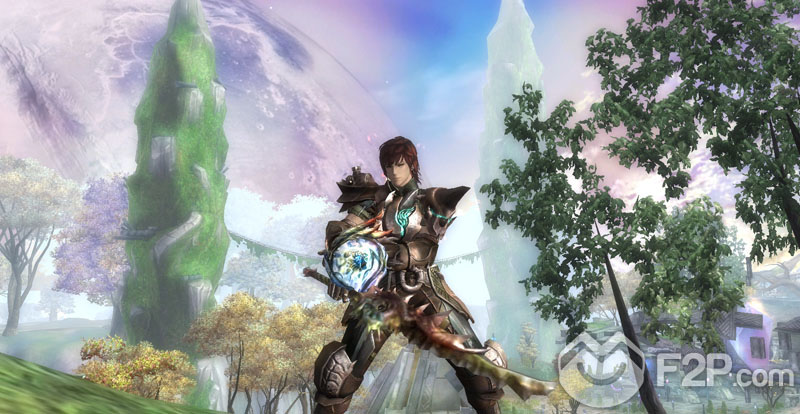 Earthdium is the main resource in the world of ARGO Online, and it is crucial to building a character with strong offensive and defensive abilities. Earthdium is also used as a source of fuel, essential for powering mechanisms, and utilized in variety of other ways throughout the game. Players have many avenues to earn Earthdium, but the most lucrative path is most certainly defeating opponents and completing quests.

The developers have also released never-before-seen statistics about the world of ARGO Online, assuring that it will have plenty of content for players come day one. This culture-crossed world will feature:

- 20 huge dungeons to delve into.
- 80 different territories to explore.
- 3,600 quests to be undertaken in a steampunk-fantasy world.
- 10,000 non-player characters (NPCs) for players to speak with on their travels.