Star Trek Online will receive a new content update, Artifacts, on October 25. This new update will introduce a new episode and story arc and all the new lighting and graphics upgrades that the console version got recently.

The new story arc will mark the beginning of an adventure that will run through 2017. Captains will join the Lukari, a species introduced in Season 11, on a mission to an alien solar system within unknown space.

This update will also include the lost space station Starbase K-13. This station will be available to all fleets as part of the new Star Trek: The Original Series themed Fleet Holding. 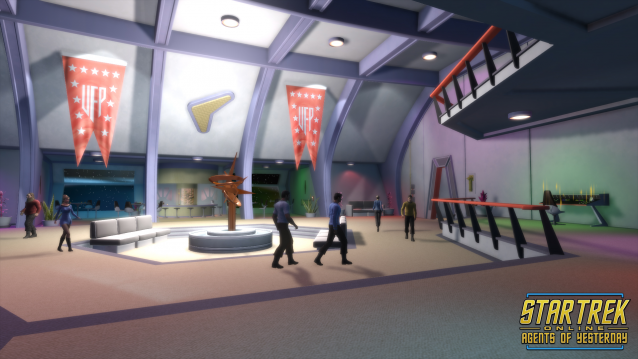 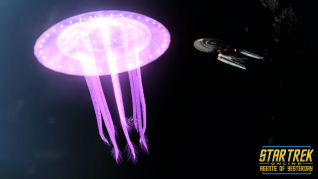 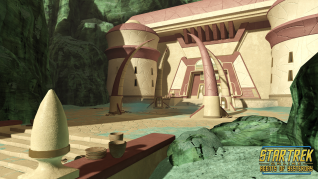