Update for Aura Kingdom on August 1

Through the new pet system, players will be able to capture creatures and evolve them. Gold type pets will be the most special. These pets can be obtain exclusively by using a formula to evolve them and will feature 1 random advanced ability. 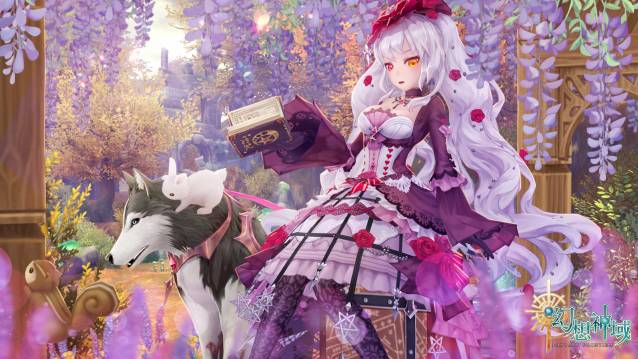 Update for Aura Kingdom on August 1.