Microvolts, the free-to-play cartoonish third person shooter published by Rock Hippo Production, launched today a new military-themed update called Booty Camp which introduce new weapons and parts for the game's characters, bringing a new strange realistic appearance to the toy shooter. Give a look to the screenshots to catch a glimpse of the new Naomi's uniform like "Camo" and "MVPD" or the Knox and Pandora ones called "Desert Boonie" and "Elite".

Obiously the weapon will transform you in a brave soldier too, and you will handle big bad stuff like new sniper rifles, MP5 and a new lines of gatling guns. 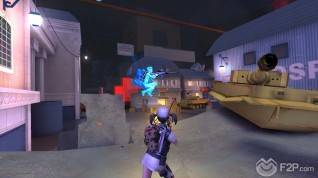 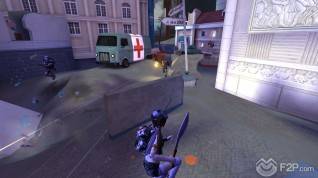 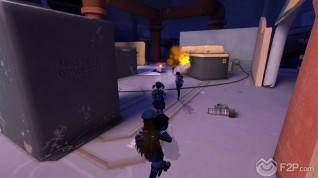 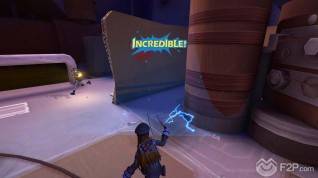