Neverwinter shows off the jewel of the North

Perfect World Entertainment has just unveiled some details, a new video and two new screens for its upcoming free-to-play MMORPG set in the Forgotten Realms: Neverwinter.

Neverwinter is one of the most beautiful cities in Northern Faerûn. From the magical structures of Silverymoon and the sea-worn docks of Luskan to the sprawling streets of Waterdeep, travelers near the northern Sword Coast can visit a variety of towns and cities, all of which have their own unique areas and landmarks to explore. 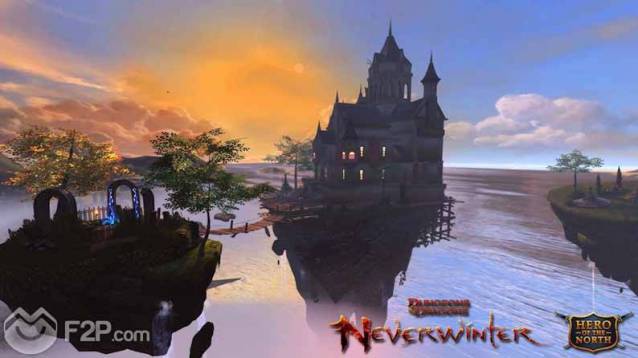 Control Wizards command the power of magic in order to become an unstoppable force in the world of Neverwinter, with the power to freeze enemies solid or even stop time. Bend the nature of reality to your will with this powerful caster class. 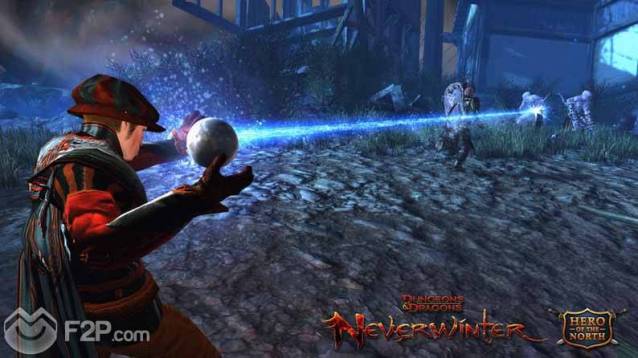