Neverwinter, the Shadowmantle expansion is coming

Perfect World Entertainment has just announced that the new Shadowmantle expansion for its free-to-play MMORPG Neverwinter will be officially released later this year. The new expansion, which is already playable on the test server, is going to add to the game  a new region, new artifact and a brand new Paragon path. 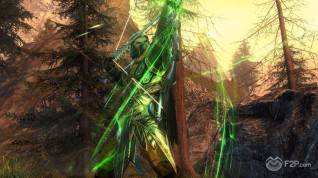 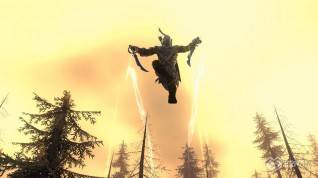 Besides the new Hunter Ranger class, players will be able to play the Dread Ring campaign, fighting the Valindra Shadowmantle's army, and face a final battle against the lich herself.

"We're so excited to reveal Shadowmantle. There has been great speculation about what our next class would be and we're thrilled to reveal the Hunter Ranger," said Cryptic Studios Executive Producer and COO, Craig Zinkievich. "Delivering new classes is something the team is committed to and this is just the first of many free classes to come in Neverwinter."