Perfect World and Cryptic Studios have unveiled new details on the closed beta and the founder's program for its upcoming free-to-play mmorpg Neverwinter. 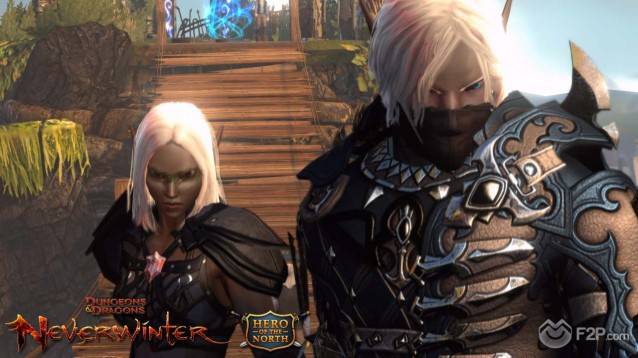 The Neverwinter beta weekends are scheduled for February 8-10, March 8-10, and March 22-24, and will offer thousands of players in North America and Europe 60-hour beta access. 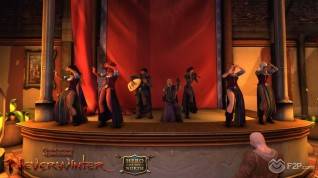 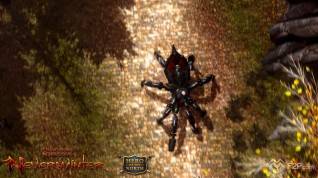 The game is a free-to-play MMORPG which take place in the famous D&D setting called Forgotten Realms. Starting today, players can secure a spot in beta and become a founding member with one of three versions of Neverwinter's Founder's Pack. Each pack offers different tiers of rewards for players including guaranteed access to the upcoming Neverwinter Beta Weekends, early access to the upcoming Open Beta, VIP perks, and exclusive permanent in-game items.