Neverwinter, the popular action MMORPG published by Perfect World and set in the Forgotten Realms, has officially been launched today after a successful open beta phase. The official launch also marks the live release of Gauntlgrym, Neverwinter's new twist on level 60 PvP and PvE content, and the profession of Alchemy. 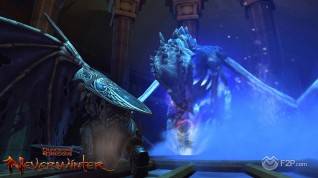 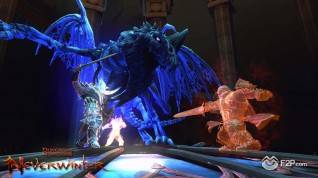 "Over 1.5 million players have explored Neverwinter during our Open Beta. That's an incredible turnout of gamers and we are humbled by the support and grateful for all the feedback that has led us to this official launch," said Cryptic Studios Executive Producer and COO, Craig Zinkievich. "Our game combines the rich setting of Neverwinter with intense action combat and engaging content. With the Foundry, our user-generated content tool, players can also create an endless amount of imaginative quests and campaigns. The exciting part is that we’ve only just begun and already our 1.5 million players, and those millions of new gamers we expect from this launch, can look forward to our first free expansion module, Fury of the Feywild, in the near future. It's been a long journey, but now the adventure can really begin."