The next module for Neverwinter has been just announced. Leading to the culmination of the Season of Dragons, Rise of Tiamat follows the events of the fourth Neverwinter module – Tyranny of Dragons – and the Siege of Neverwinter event. 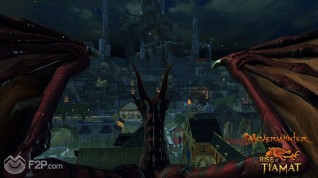 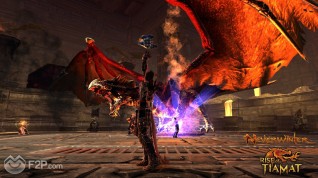 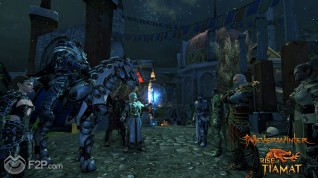 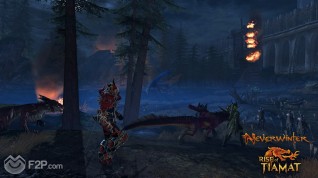 The upcoming module also brings a new paragon path for the recently released Scourge Warlock class, bringing additional play styles in both solo and group play for the new class. High level players will also have the opportunity to gather additional pieces of artifact gear as they prepare themselves for a massive battle against one of Dungeons & Dragons most fearsome villains.