Webzen has just announced that MU Legend will go into Open Beta this september. And we have also known that a server stress test will happen during the summer. As expected, the Open Beta will be available in several languages: English, French, German, Polish, Spanish and Brazilian Portuguese.

Dennis Czybulka, COO at WEBZEN, commented: "The September MU Legend OBT launch for the global audience has been decided with two fundamental aspects in mind: entertainment and quality." He continued: "As a team of gamers ourselves, and taking into account the feedback from our Korean version of MU Legend, we have decided to tickle the very end of the summer for a global release, which will contain many more features than previously thought. The MU Legend team is now putting in a lot of hard work to provide the best game delivery possible. I'm very proud of the commitment they have shown, involving several departments and hundreds of passionate people utilizing their technical and gaming skills. We will keep everyone updated regularly as we continue to deploy improvements."

This new phase will introduce new features, further improving the previous version. The game will feature content for both solo players and groups, and it will offer four classes, each one with unique skills and gameplay mechanics. 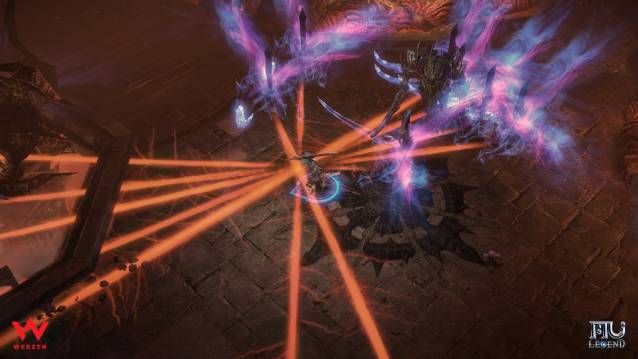 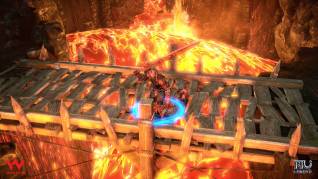 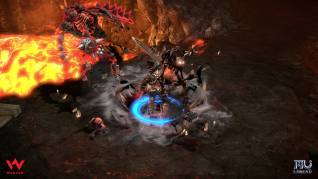 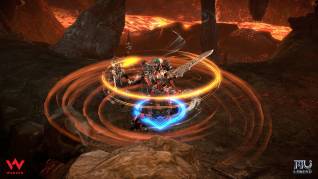 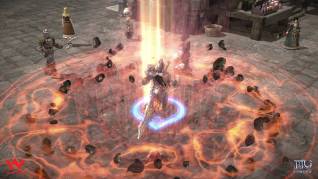