Recently we checked out En Masse’s Closers, the new free to play imported 3D platform brawler MMO game. During an Alpha weekend, we got the chance to be transported to the near future at New Seoul, where monsters from other dimensions frequently invade the city through “phases”. Whilst most of these monsters have a low Grading, when the poop hits the fan and the big bads start coming through, it’s time to call in the professionals; the Closers.

Of course, in true Asian anime style, these professionals are a bunch of emo kids dressed completely inappropriately for the job, but are gifted with “phase power” and can tackle the extra-dimensional threats that the army can’t.

With five different character classes to choose from, each with their own abilities, range and play style we went with leader of the Black Lambs group, Slyvi Lee. With some quick dagger attacks and some ranged attacks we were keen to try someone who offered a little more tactics when it came to combat and having to be more conscious about dodging incoming attacks and positioning well. 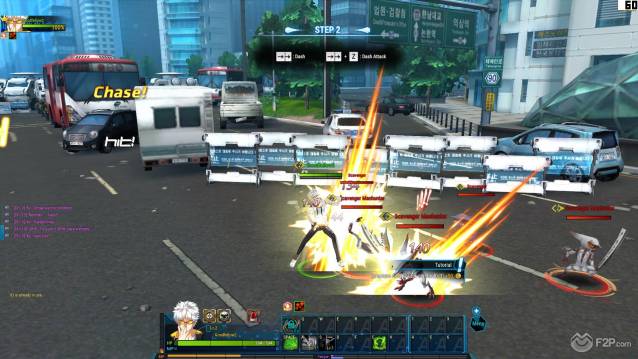 The controls use the keyboard, with arrow keys for movement and a range of keys for various abilities; after the tutorial we had half a dozen of them keybound around the ASD keys. As the combat focuses on quickly firing out various abilities and hitting combos, it was very button mashy, and surprisingly after a few stage and a couple of hours play it was incredibly taxing on our fingers and definitely forced a bit of a rest between sessions.

The layout of the levels is somewhat restrictive; levels unlock as you progress through the main storyline and can be activated from the main social/quest hub. Accessing a mission area triggered an instanced based stage just for us which consisted of a variety of enemies with a final boss battle. Travelling through the stages the levels are relatively side-scrolling platform game with a little extra movement to the front and rear of the screen (like many retro console brawler games) adding a small 3D element. The stages themselves were broken up into smaller areas, blocked off with impassable barriers that prevented us moving further into the map or back the way we had come, fighting the same summoned monsters for that part of the stage. The final bosses saw some unique attacks and mechanics, with the bosses having a number of healthbars we had to burn through.

The problem with the PVE campaign was simply how linear it was. The stages were unlocked in the same order, the single missions were essentially just to go in and kill the boss, and whilst the difficulty could be changed to increase the stage’s challenge (and in turn rewards) there was no difference to the level or the types of enemies faced, they just hit harder and could take more damage. This in fairness was particularly true with some enemies who nearly killed us once or twice, albeit the second time we faced the stage boss was in fact a lot easier as we now already knew what attacks to expect. 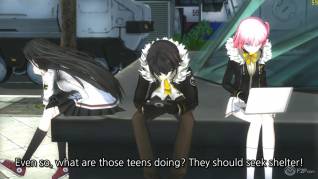 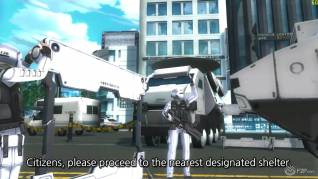 The combat is fairly fun though, mashing different attacks and being quite intense, it’s clear that En Masse Entertainment have picked Closers because of this as it very much feels like combat in Kritika Online and in some ways their main MMORPG title TERA. The Western release seems stable and the translations from Korean to English are pretty solid, but the game is three years old already and it wasn’t at the top of its game visually even during its initial Asian release.

With its Asian themes, graphic style and combat mechanics so too does it bring some of the uglier features that plague Asian developed MMOs. Specifically with Closers it was the games Fatigue system, which is essentially a reverse Stamina/Energy system seen typical in Asian RPGs. With Closers each of your characters has a Character Fatigue bar, which increases each time you enter one of the staged instances; once your bar fills up you can no longer use the character to enter these areas and so, realistically, you need to switch to a different character. Players keep switching characters each time the Character Fatigue gauge is filled, however, with this fatigue being gained on each individual character it is also accrued in a slightly smaller portion as Account Fatigue; once that bar is full you can’t enter these staged with ANY character.

We hate these kinds of mechanics, anything that will be artificially put in place to not only force players onto another character to grind through the same content (which they’re already guided to grind through with increased difficulty stages), but also gets players to the point where they just can’t really play the game. The fatigue levels refresh every 24 hours, so it stop players from playing… presumably unless they spend cash, but with so many ways to make money in a game, stopping people from playing is definitely one of the worst.

All in all we didn’t mind the game, the combat was actually pretty fun and when the levels did pose a bit of a challenge we felt all the more rewarded for it. The item descriptions and lengthy lists of stat increases for every element, even on new player gear, wasn’t a particularly newbie friendly feature and could be toned down a little until players are higher level and stat increases are more meaningful. PVP was locked until we reached a higher level than we’d managed, and we didn’t get to do any of the stages as a co-op with other players, which we imagine would make the game even more fun. The game is fun, dated, but free to play, so worth checking out if you like the action side scrolling MMORPG genre and classic anime setting. 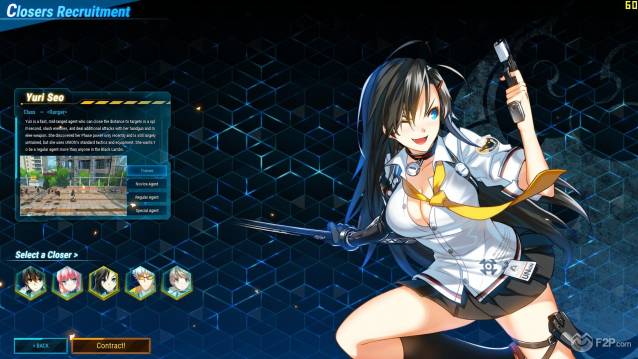 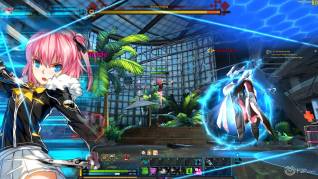 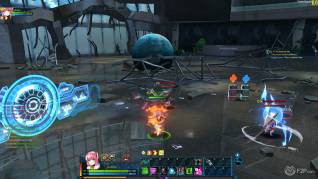 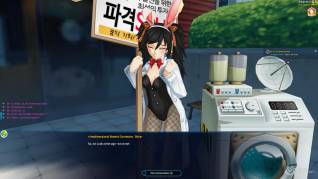