Lots of player customisation with classes and races | ten years of lore and content.

Terrible engine performance (for our reviewer) and quite dated graphics.

For our latest review we checked out EverQuest 2, whilst we have tried out the game due to testing expansions from time to time this was the first time we started out as a new player in the starting zones and so figured we should check out what players first experiences would be like and give it our first thoughts. The game has been released for almost a decade and still has a huge following with those fans who love both it and its original predecessor and the lore that surrounds the world of Norrath.

The game is completely free to play, though some different features/content are apparently inaccessible, but upon logging in on one of the most interesting things with the game is the idea of Heroic Characters where players can actually start with a level 85 character. We thought it was a pretty interesting idea and was good for those players that simply wanted to return to experience the newest endgame content as and when it is added or for those players that have never played the game but want to join up with their friends that might already be at high levels. Either way we went down the newbie route and made a new level 1 character; a wizard Ratonga (ratman). The level of character customisation is great to see, whilst there are a handful of MMORPGs that do it slightly better there are far more that do it considerably worse. 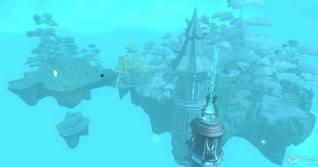 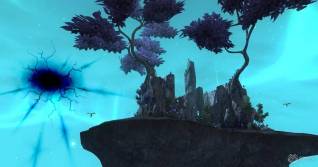 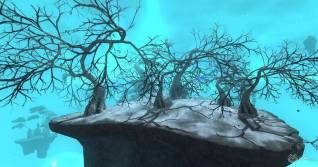 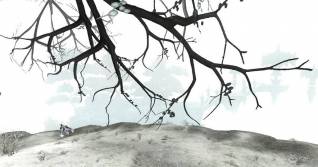 It’s worth mentioning at this point, as it was noticeable even before stepping into the game, that the game is an absolute resource hog and we had to close down pretty much everything that was running on our computer (even system tray files running in the background) to stop the game freezing up every few seconds whilst in the menu screen. Unfortunately once the game loaded up the freezing and lockups came rushing back with us stopping and starting as we moved around the starting zone. We had the same issue playing the Tears of Veeshan expansion and our PC system specs are more than good enough to play a ten year old game, but for some reason we seem to have nothing but trouble playing to the point where we actually stopped for a second whilst recording and almost considered quitting the game and ending the video. For many people this doesn’t seem to be a problem whatsoever, but there are enough posts on the forums to suggest that there are plenty of others that suffer the same issues and for us this one thing alone would make the game completely unplayable.

So presuming you log in and you don’t have these engine performance issues, well what do you see? Firstly what we didn’t see was the NPC quest giver, though we did later notice that they had a glowing feather above their head it was a little more subtle than we were expecting and so for the first 15 minutes of our video we ran around thinking that there were no available quests (in EverQUEST) as the mini map didn’t really give much of an indicator either. Perhaps we have been spoiled over the years having quests thrust in our faces with big yellow question marks. 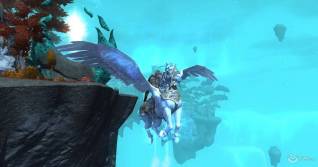 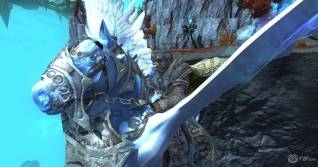 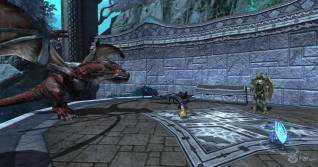 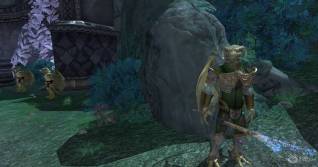 The environment and textures, in our opinion, haven’t held up particularly well and the general layout of the starting town of Darklight Wood was pretty basic and far from inspiring in comparison to the far more detailed starting areas were used to from other MMORPGs (WoW, SWTOR, Guildwars 2, etc.). The level design was basic at best, the nearby caverns and caves offered little in the way of imagination or immersion and felt like we were playing a Korean MMORPG with the oversaturation of enemy mobs scattered all over the place just standing around waiting to be killed. The difficulty, perhaps more because we were a mage, went from being able to one shot enemies to repeatedly getting our asses handed to us when we try to step away from the tiny area of the village and we’re okay saying that we were killed quite a few times in our test run.

The game is far from the worst on the market, but unfortunately as one of the first modern day MMORPGs players almost expect more from that classic feature set that games like EverQuest 2 helped establish and it could do with keeping up with the times. Worth a try? Perhaps, but over the years we’ve become graphics snobs and whilst good graphics don’t make up for bad gameplay; with a mediocre early game poor graphics would be enough to put most players off.