Merc Elite shows off the Juggernaut

Bigpoint has just unveiled a new video and some details regarding one of the mercenary classes available in Merc Elite, their military MOBA: the Juggernaut.

This guy, armed with a shootgun, feels at home in the center of the battle, where the fight is most intense. It can counts on the “Augmented Shield” skill that deflects and absorbs the enemy’s best shot and the “Buckshot” skill which helps him to deal tons of damage from close range. He can provide protection to a team member with the “Absorb Sphere” and slow the opposition with the “Bola Shot”, while “EMP Grenade” temporarily disables enemy skills. 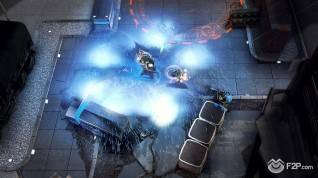 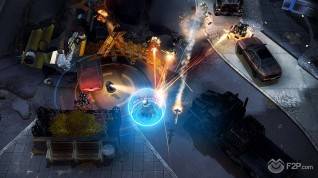 As with with every character, players can customize their characters through 8 various character tiers which contains powerfuls skills and gear pieces.