Bigpoint has just unveiled some exclusive details about the Assault class, one of the five playable character types available in its interesting military-themed MOBA currently in open beta, Merc Elite.

This class is a heavy DPS, armed with an assault rifle, who use his skillset to quickly dish out tons of damage. He can use skill such as “Commando Roll”, which is necessary to compensate his lack of armor and constant need of cover, “Grenade Launcher” or the powerful “Death from Above” elite skill, which calls in a helicopter to attack enemies. 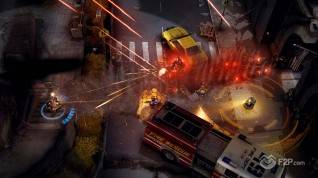 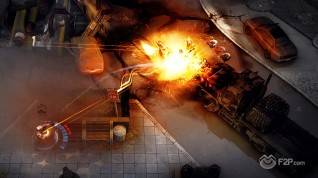 As with every class in the game, you can customize the Assault  and unlock character tiers, weapons and armor by ammassing experience.