The third Alpha test of NCSoft's free to play MOBA Master x Master (MXM) will begin this Thursday, August 25, at 19:00 CEST, and it will run for a week, until September 1. This test will include the same PvE stages and PvP modes that previous alpha events featured. However, for the first time, the game will feature German and French localizations.

Additionally, a new mini-game mode and a Guild Wars 2 Ascalon themed event will be added.

We recently published a first look video and a review, so you might want to check them out. 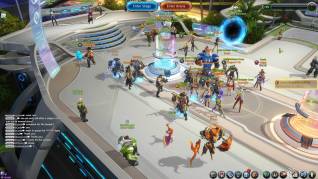 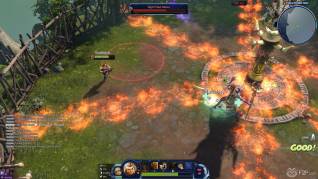 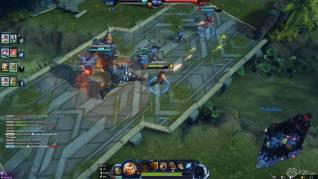 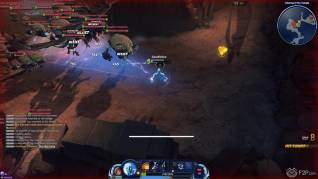