Marvel Heroes players can finally put their hands on the so-awaited Asgard update, the biggest content expansion released for the game so far. This Marvel-ous new update bring the players in the world of Thor, letting them play as the brother of the god of thunder: Loki, who is the first playable villain to be released for the game. 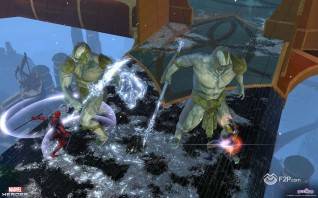 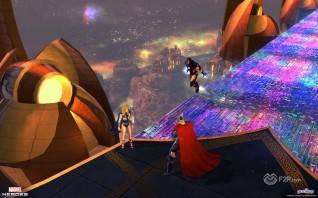 Besides the new zones and Loki, you will be able to find new starting characters, an expanded storyline and new item types.

If you are interested in the game, take a look at the exclusive interview that we published some days ago!