Major Update for Gigantic on February 23

Major Update for Gigantic on February 23

Gigantic will receive a major content update on February 23. Dubbed "Eternal Dawn", this update will introduce an new hero, competitive leaderboard, new skins and progression rewards. Beyond that, in March the game will add a new creature and more skins.

The new hero, Zandora, is a melee/support hybrid who uses different auras to help herself and her allies. She is the second hero released since the game entered Open Beta. There are now a total of 18 available characters.

The update introduces competitive leaderboards. Players can access the website leaderboard to check out detailed information, such us the overall skill.

And through the new progression system, those who master a hero and reach level 10 can purchase a new weapon skin.

This free to play MOBA is currently in Open Beta on Xbox One and Windows 10. But it will be available on Arc (PC Windows) at a later date. 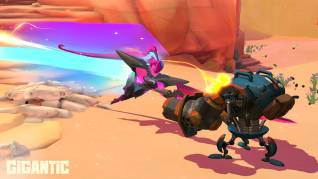 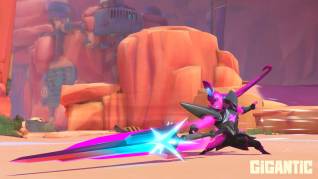 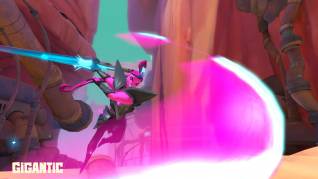