Cryptic Studios and Perfect World Entertainment have revealed that Tazeem, the majestic jungle continent on the plane of Zendikar, will be featured in Magic Legends. Tazeem joins other locales from the iconic Magic: The Gathering Multiverse, such as the rolling plains of Benalia, and the volcanic islands of the Shiv region - both located on the plane of Dominaria. 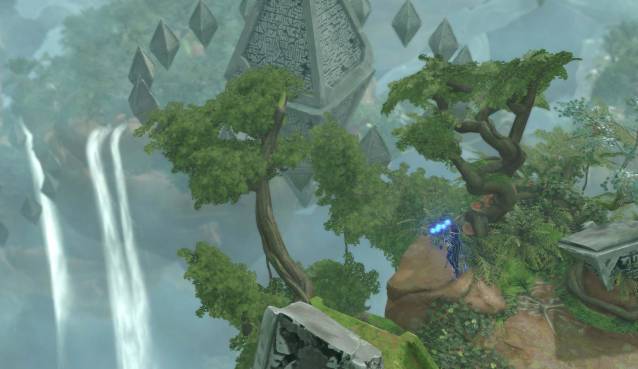 From the flowing rivers that the Merfolk call home, to the towering jungle treeline teeming with wildlife, and mystical hedrons both in the sky and scattered across the jungle floor - the gorgeous continent of Tazeem contains many breathtaking vistas. The wide range of lighting results in bioluminescent jungle floors and glorious views where the sun peaks through the thick jungle canopy. More insights into the Tazeem region can be found in these debut screenshots found in the newest blog post, which show the rich landscapes found in this particular region of Zendikar. 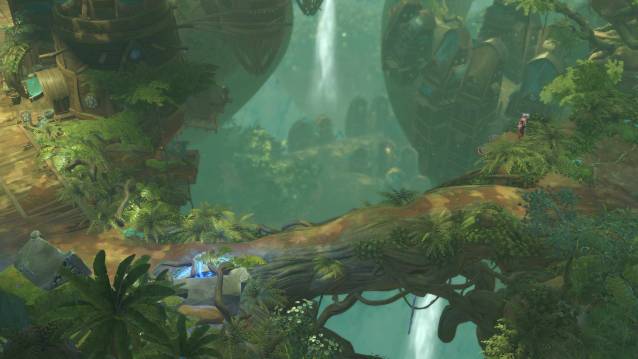 Magic: Legends is an upcoming free-to-play online Action RPG based on Magic: The Gathering, which allows players to become Planeswalkers. An ancient force moves in the darkness, requiring adventurers to traverse various planes of the Magic: The Gathering Multiverse and gather the power needed to fight this evil. Developed by Cryptic Studios and published by Perfect World Entertainment, players will choose their path through the planes while collecting and upgrading a multitude of spells to create a powerful spell library. Players control the chaos of spell-slinging combat as they fight to save the Multiverse from its greatest threats yet. Magic: Legends launches on PC, Xbox One and PlayStation®4 in 2021. 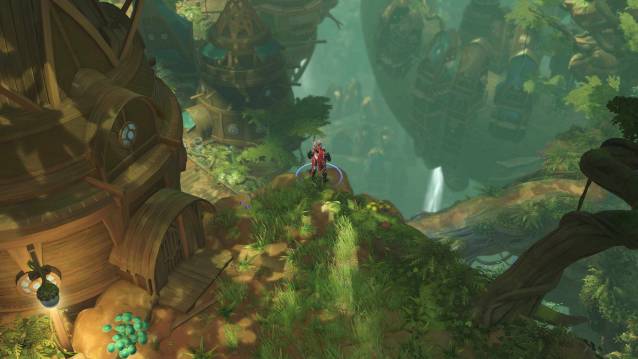