Mabinogi just received a major content update (the first since December 2014) introducing Generation 20: The Gate of Sanctuary, a new chapter in the story that continues the major arc from the previous chapter.

The update also includes a plethora of new content, such as the brand-new Squire training system, which allows players to mentor squires and send them on solo missions to develop their own abilities. Generation 20 also introduces new quests, new divine weapons and armor, new regions, new Crusader skills and new crafting and cash shop items. 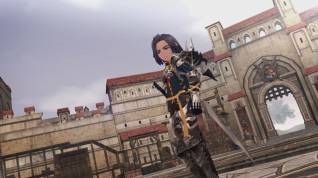 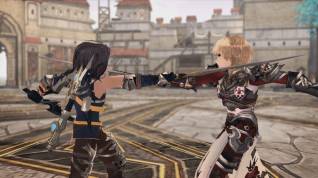 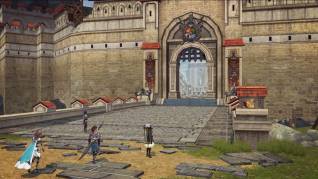 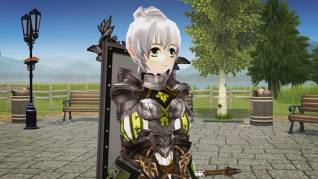