Lots of giveaways for Bigpoint games

In coorporation with F2P.com, publisher and developer Bigpoint has a multitude of attractive promotions running in many of its MMOs, offering exclusive gift packs full of useful items and other benefits.

These giveaways are as diverse as Bigpoint's portfolio itself: you may receive a "Dark Eye" pack for Drakensang Online or benefit, amongst other, from a premium membership in Seafight through a "Dead Achor" gift package. The "High Seas" packages for Pirate Storm are packed full with weapons, ammo and more while in Dark Orbit it's also possible to test premium advantages for free. And finally there are gift packs with boosters and free items waiting for you to use in Battlestar Galactica, Farmerama and Zoomumba. 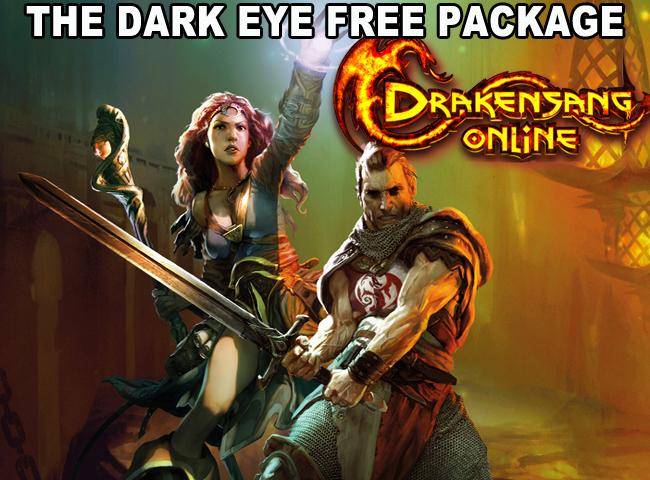 Drakensang Online is a hack & slash MMO that pits players against monsters, witches and dragons using the wondrous weaponry and spells that they will unlock on their adventure. They will journey across beautiful and impressive landscapes built with cutting edge 3D graphics and delve into dark forests, treacherous swamps, ancient caves and elaborate cities as they do battle with the denziens within. 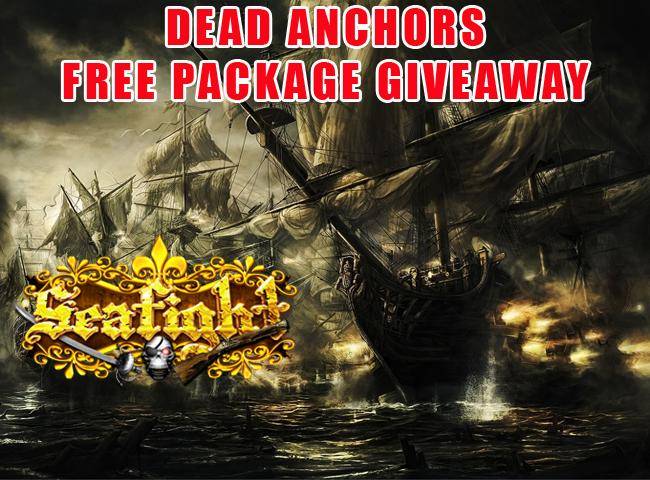 Seafight is a free-to-play browser-based massively multiplayer role-playing game in which players command their own ship and sail through the high seas, completing epic quests and earning gold to upgrade their ships and destry enemies. It offers an open pvp rule set. 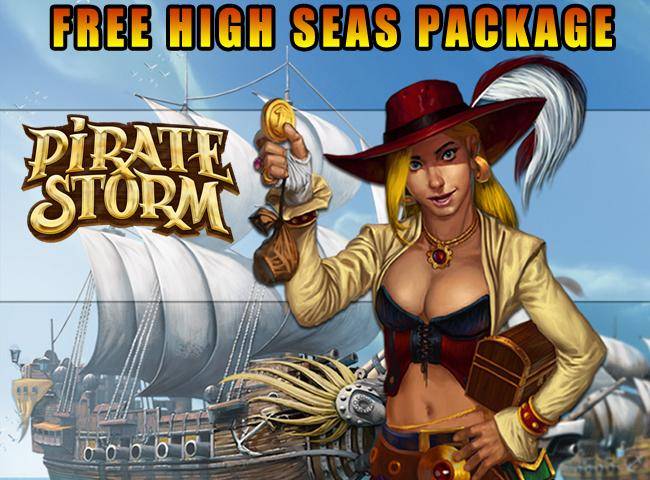 Pirate Storm is a free-to-play, browser-based action MMO game set in the era of pirates. Also playable through Facebook, alone or with other pirates in their guild, players must face monsters from the darkest depths of the ocean and greedy enemy pirates. 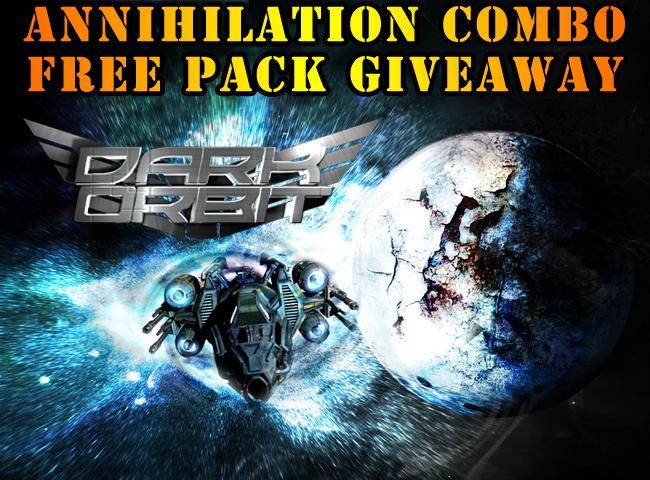 One of Bigpoint's most popular MMOs, DarkOrbit is a browser-based space shooter where players command a ship working for one of three major space piloting companies, exploring, mining, and conquering parts of many different galaxies. It features 10 different configurable ship types, real-time encounters with other players, and the opportunity to win prizes every month. 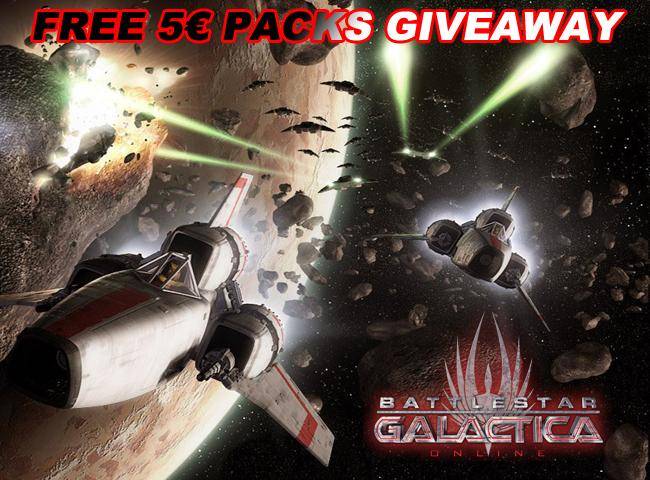 Battlestar Galactica Online is a free-to-play browser MMORPG which puts players in the cockpit of a spaceship as human or Cylon to join the battle between man and machine across the galaxy, with intense space combat and cutting-edge 3D graphics. There are multiple ships to command, with a huge variety of upgrades and customisation choices. 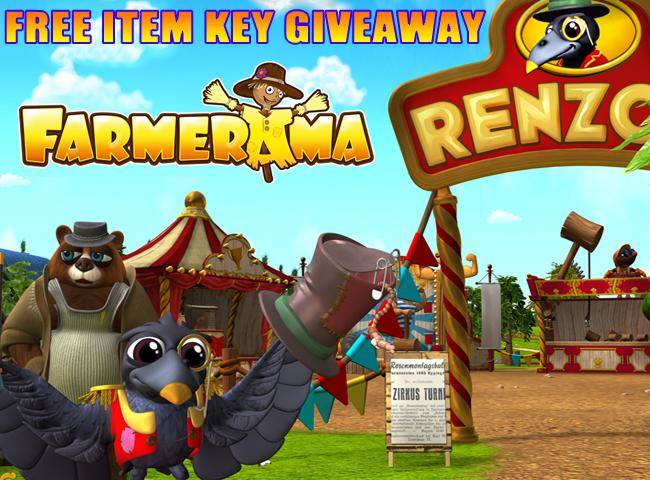 Farmerama is a free-to- play browser-based MMOs where players lead a life as humble farmers. They have to make the best of life and to carefully tend their greatest asset, their land, as they cultivate crops, water their plants and finally harvest the fruits. 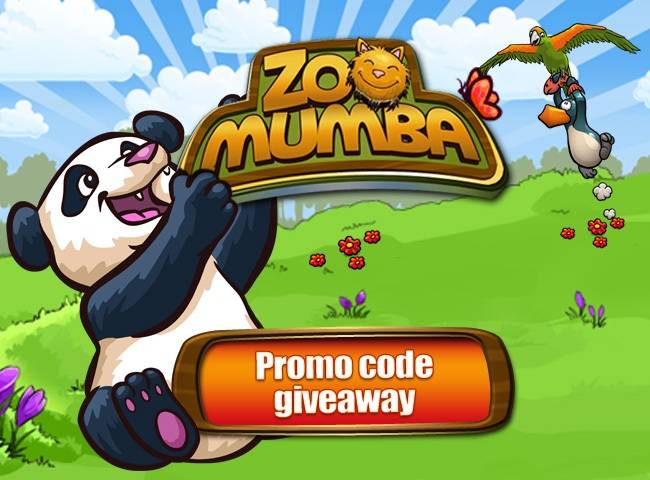 Zoomumba is a free-to-play casual browser-based MMORPG where players become a zookeeper who has to establish their own zoo full of adorable animals such as cute pandas, gorgeous gorillas, hyperactive meerkats, and cuddly polar bear babies to take care of. They focus on creating the best zoo around, striving to satisfy zoo visitors and keep their animals happy by tending to them and their virtual habitats.