Lekool has just announced a new upcoming pirate-themed browser MMORPG, Seven Seas Saga, which will let players build and upgrade their own ship, trade, fight pirates or look for treasures. The first server will be opened  on November 7, 2013 at 7:00 PM PST. 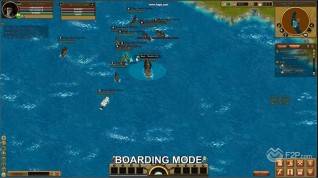 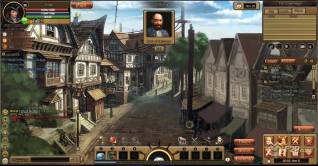 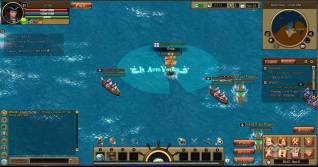 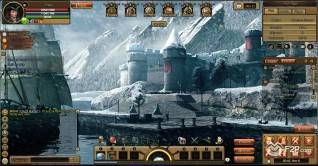