Legends of Honor has received a major content update that introduces grade IV units and a brand-new equipment system. This update strengthens both armies and heroes.

Players have now access to grade IV units for honor levels 25 and up, and the update brings into play a new key aspect for heroes: equipment. Equipment features two different tier: Leather (most effective against NPC enemies) and Steel (most effective in PvP against other players). Players can equip their heroes with breatsplates, gauntlets, helmets, boots, amulets and weapons. 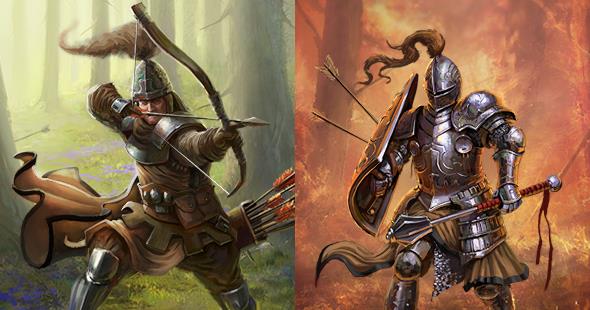