The F2P Online Shooter Ironsight announces one of its largest updates, featuring a plethora of improvements and much more. Ironsight: Major Update Introduces Battle Pass, Ranked Mode and New Features 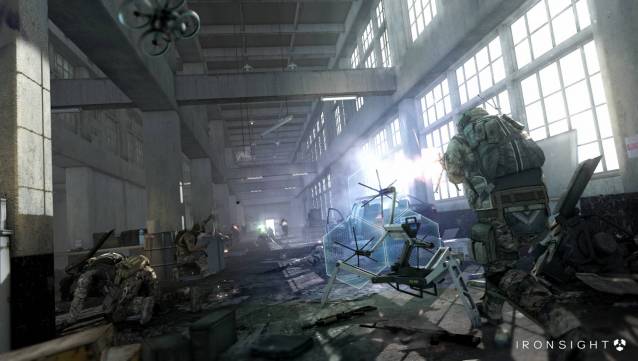 Gamigo is pleased to announce the next major update for its futuristic MMO Shooter Ironsight. Players can look forward to additional content, exciting events and a fresh gaming experience.

The Sci-Fi Shooter introduces its own “Battle Pass”. The new “Iron Pass” is available for all players but also can be purchased as a bonus to unlock even more content and exclusive rewards. Blazing through its 30 tiers, players can take on seasonal challenges, or complete their daily contracts in order to receive medals to unlock weapons with amazing skins, boxes and much more. 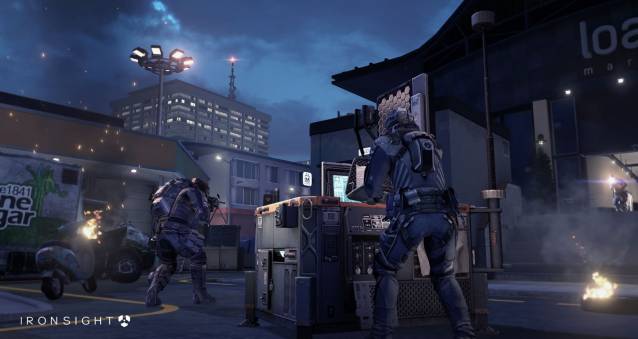 The much requested “Ranked Mode” has been re-done and celebrates its epic comeback in this update. For the first time, a new feature allows players to queue up with their friends. Each season will feature four maps, on which players will have to fight each other. Different dog tags will be rewarded at the end of each season depending on the players’ performance.

"Both teams - gamigo in Berlin and Wiple Games in Seoul have been working diligently on fulfilling the game's true potential. We've also got the support of our amazing community, for which we're eternally grateful. This update offers a great opportunity for our players to discover what makes Ironsight such an enjoyable experience,” says the_Director, Product Manager of Ironsight. 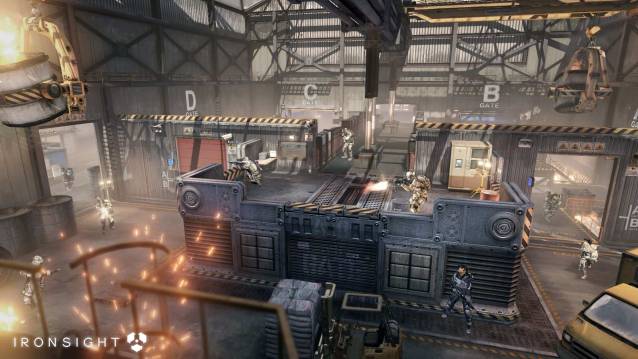 Many of the challenging Multiplayer-Maps have been polished. Additional features included in the update are “Custom Match improvements” and a revamped “Loadout Screen UI” as well as the “Drone System,” which allows players to send their Drones and Mechs into battle. New skins such as the community created skin “Kraken” for the Desert Eagle complete the picture.

More information about Ironsight and the update can be found on the official website.