On December 18th the fast-paced Online Shooter is extending its Open Beta to the popular distribution service Steam along with the next major content update “Recovery”.

Hamburg, December 12, 2019 – Gamigo’s action-packed Sci Fi shooter Ironsight expands its Open Beta on 18 December with a big content update and arrival on Steam. With the support of the Steam community, gamigo will launch the final phase of Ironsight’s Open Beta and prepare for a release in 2020.

"In recent years, we've worked hard with the developer Wiple Games to optimize Ironsight," says producer Edouard Denat. "It's not for nothing that Ironsight is already compared to the world's biggest shooter brands.”

The update will include two new maps, a Capture the Flag mode, an additional drone and many new skins. Recovery will also start the second season of the Battle Pass. 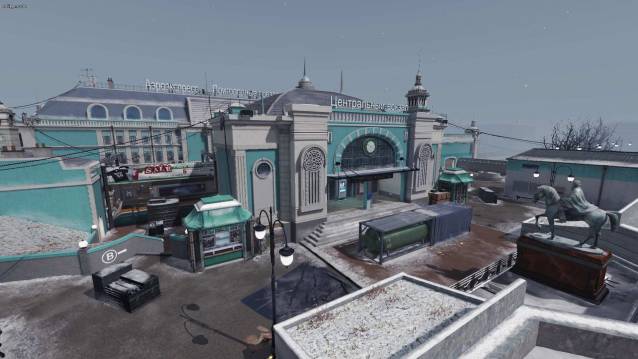 In Ironsight, players can utilize numerous drones to defeat their enemies. Aggressive on the front or strategical from a safe distance, there are drones for every play style. Different Game-Modes such as Team Deathmatch and Search and Destroy allow players to individualize their gaming experience on the 13 different maps. 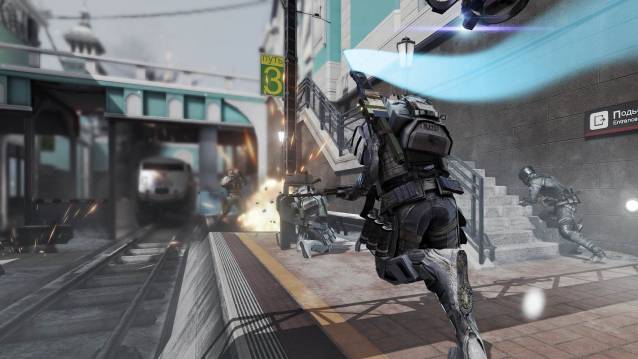 eSports fans players watch their team succeed in the improved Spectator Mode, including an X-Ray and Static Cameras. The recently added Map – Tower, offers new thrilling 6v6 combat high up in the air. Players can look forward to a plethora of exciting content that has been added in regular updates this year, including customizable weapons and character skins. 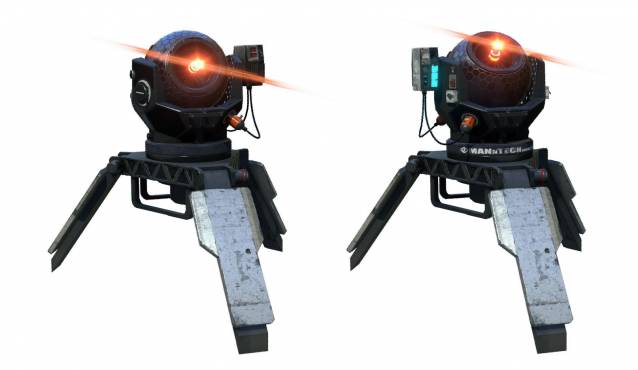 More details about the big update Recovery will follow soon. More information about Ironsight can be found on Ironsight. 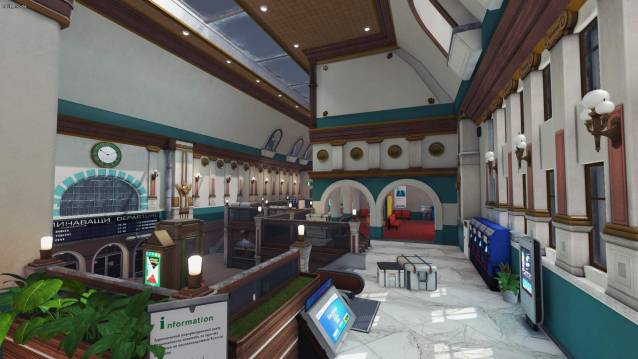 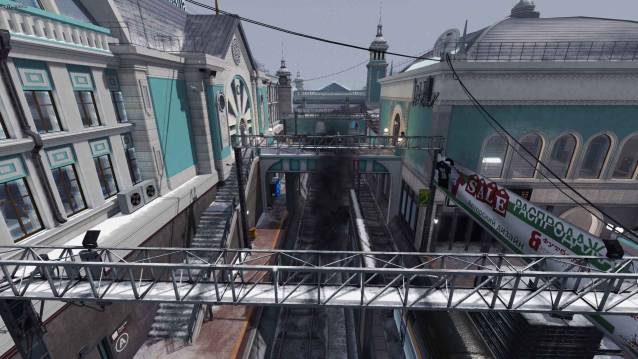