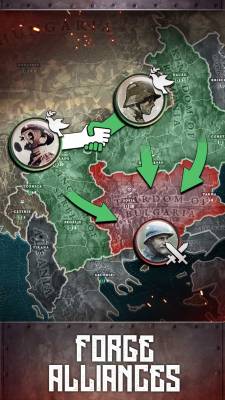 “We are excited to finally present our newest game Iron Order 1919. For the first time in our company’s history we are extending beyond a historical World War scenario with a fictional, alternative post World War 1 world. This project was driven by a lot of passion from the whole team since there are no borders pre-defined by history.” says Sebastian Teuber, Lead Producer. 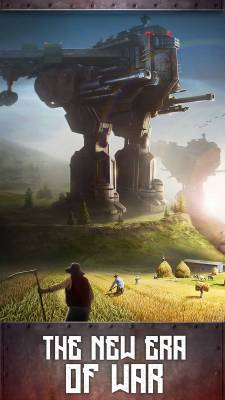 With the emergence of towering Mechs, altered country borders, names, governments and an alternate history preceding the setting, Iron Order 1919 takes Bytro’s long-term strategy genre to a whole new level. While nations will be strongly inspired by the actual nations in Europe and the world, some will also have distinct differences such as changed forms of government or ideology, as well as drastic changes to their borders. All of this,combined with massive units like a giant, walking airfield or flying fortresses, acting as airborne artillery,will let players experience long-term strategy games like never before. 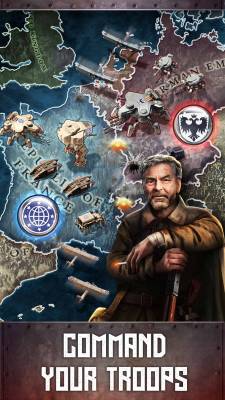 To best prepare you for the battles to come, here's a sneak peek on some features:

● Real-time multiplayer/pvp with a minimum of 26 players
● Control epic units such as the Titan, the Flying Fortress, and the Siege Mech
● Experience an alternative post World War 1 world
● Join an alliance and forge coalitions
● Massive research tree with 3 major unit levels for each unit
● Unlock special capabilities for units
● A grim but captivating setting were world war 1 never truly ended
● Playable on mobile and desktop 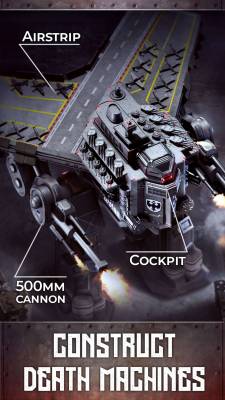 There are still some things to iron out during the following weeks, and many great ideas for future additions to the game. New mechanics, units, features and maps are on the horizon and the German developer looks forward to building upon the foundation laid today. 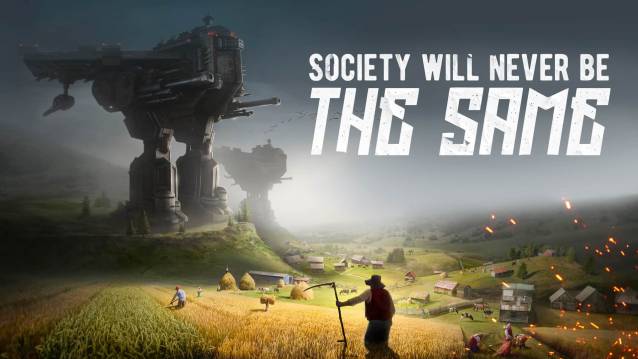 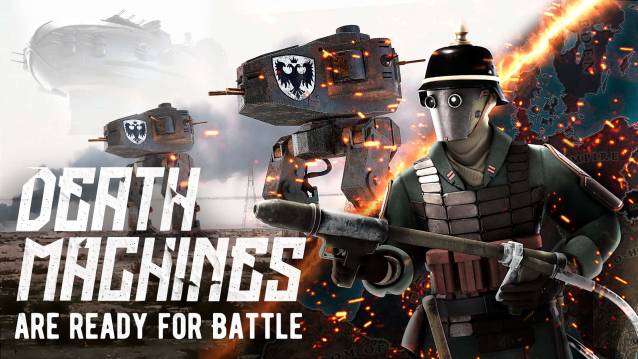 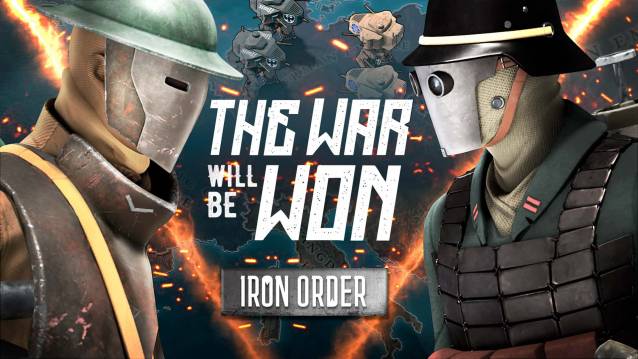 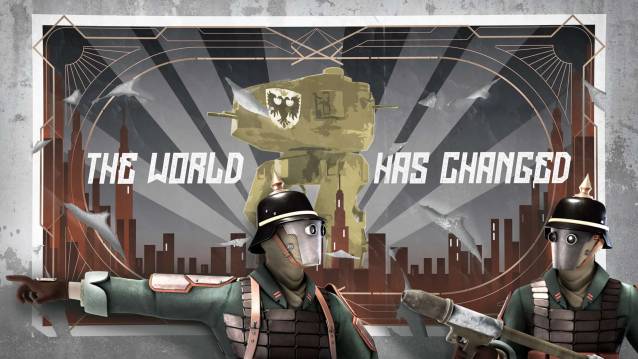 Bytro Labs GmbH is an owner-managed company that develops and publishes technically sophisticated, browser-based, and mobile online games including Call of War 1942, Conflict of Nations: World War III (jointly developed with sister company, Dorado Games) and Supremacy 1914. Bytro’s games have been played by over 20 million registered users and are available in 15 different languages. Bytro is part of the Sweden-based global group of gaming studios, Stillfront since 2013 and is based in Hamburg, Germany.