A new game has just been announced by InnoGames, a cross-platform strategy MMO called Rising Generals which promises to deliver  a PvP-focused futuristic cold war whith 40.000 users per game world.

The game offers content for both lone wolves and large battle groups so it will be fun and rewarding right from the beginning and throught the whole gameplay experience. 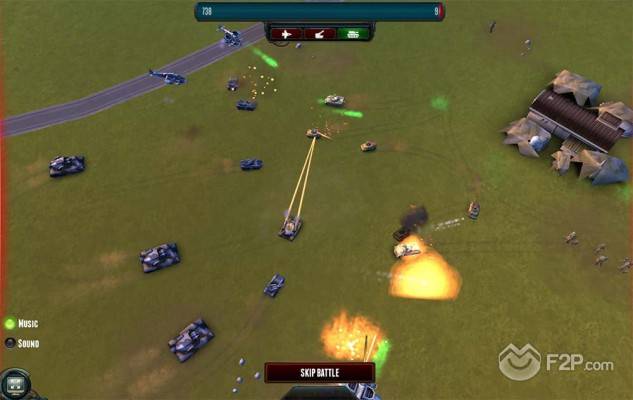 “We want the Rising Generals players to experience a feeling of thrill and exhilaration in a short time period. Immediacy, accessibility and sensory feedback are core aspects of the game”, says the game’s producer Christoph Schmidt.

Being developed in Adobe Air, Rising Generals will be available for browser, iOS and Android and will offer beautiful 3D graphics and effects. The game is in real time and the actions are instant, which means that players will have to carefully plan their moves and then watch their armies marching to battle.