Infinite Crisis, a new MOBA based on DC Multiverse

Warner Bros Interactive Entertainment has just announced a new upcoming MOBA developed by Turbine and set in the DC Multiverse. Infinite Crisis  puts players in control of twisted incarnations of their favorite characters throughout the Multiverse such as Nightmare Batman and Gaslight Catwoman, playing in league with well-known characters including Green Lantern and The Flash. 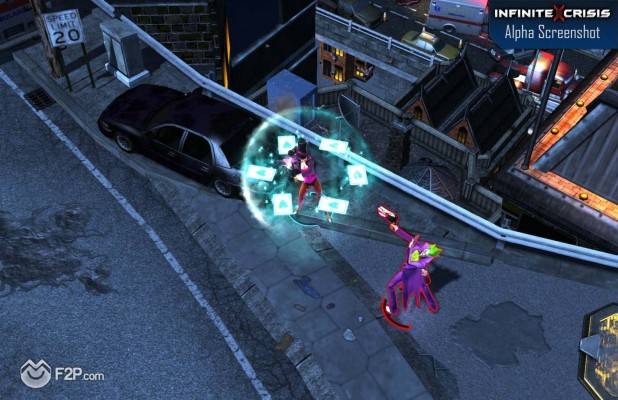 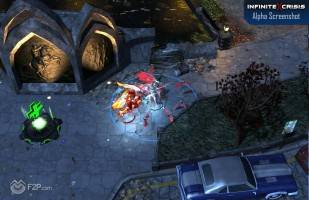 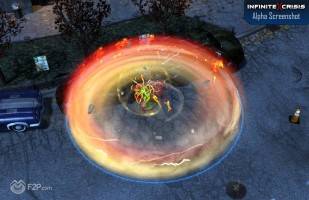 “The Turbine team is very excited to reveal Infinite Crisis to the world and extend the MOBA genre with new features,” said Jeffrey Steefel, Executive Producer, Turbine.  “We are utilizing years of experience in the online game space to deliver innovations to the MOBA genre with a game that features fast-paced action, a major story arc, destructible environments, catastrophic events and a deep roster of iconic DC Comics characters.”