IMPERIAL WARS EXPANSION FOR REVELATION ONLINE PITS SERVER AGAINST SERVER
Weeklong competitions on the largest battleground in the game, with up to 300 players per side.

Tuesday, May 29, 2018 — Developer NetEase and publisher My.com are excited to expand Revelation Online with the release of “Imperial Wars”. The new update is focused on the ultimate endgame experience, in which the entire population of a server can participate in fighting another server for dominance of the Imperial Frontier. 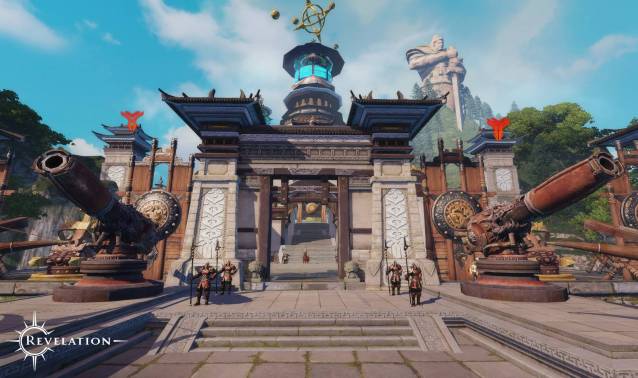 The Frontier map is the largest battleground in the game and hosts multiple castles, towns, and camps for the rivaling sides to fight over. Each week two of the game’s servers will be locked into a series of daily activities on the massive battleground map, alternating between attacking camps, gathering intelligence or even taking down the Crystal Chaos beast for its resources. Players will need to participate in the daily activities to be eligible for the rewards in the decisive final confrontation at the end of the week! Up to 300 players per side can simultaneously join on the Imperial Frontier in the final battle held each Sunday. 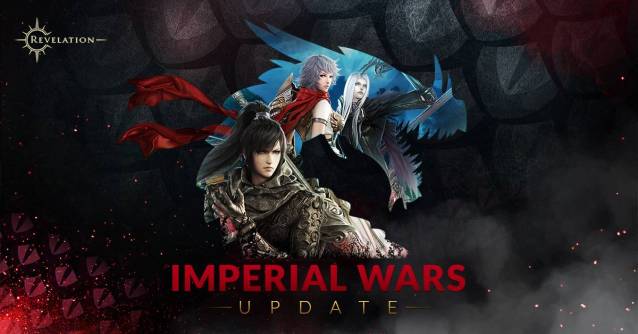 In addition to the sounds of beating war drums “Imperial Wars” introduces:

Class Focus: New class optimization options to improve healing or damaging effects, reducing damage taken, to get the most out of the characters. 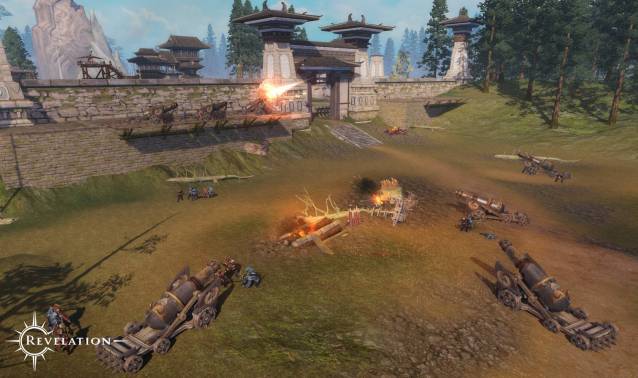 Mercenary System: Hire fearless mercenaries to help in battle! But don't expect loyalty - such warriors fight for whoever pays them. 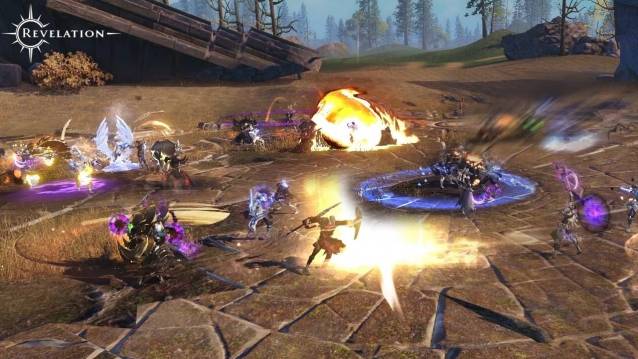 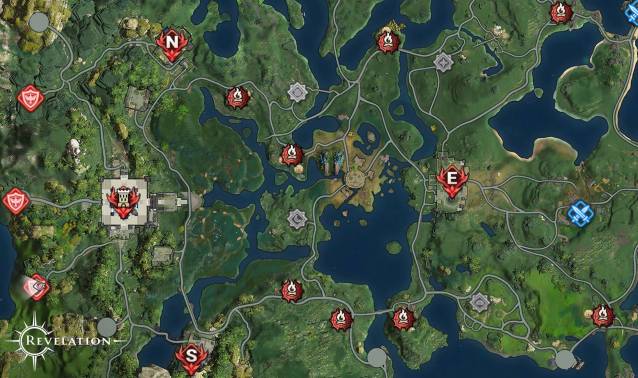 Revelation Online is a fantasy-themed free-to-play MMO RPG that takes players to a realm of magic in which, as heroes, they’ll have to fight the rising evil. It features many staples of the MMORPG genre: PVE (Dungeons, Raids), PVP (guild wars, mass combat, battlegrounds), questing, crafting and more, adding its own unique spin on various mechanics.