KOG Games will bring the isometric free to play action MMORPG HeroWarz to North America and other western markets in early 2016. The game was launched in September of last year in Korea and since then it has been one of the most popular titles. 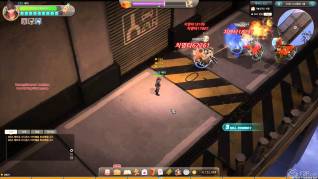 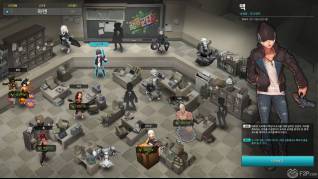 “We have been in talks to sign this deal to bring HeroWarz to North America and the western market for some time and we are very excited that it is finally a reality,” said Eugene Kim, CEO of KOG Games. “The game has been a huge success in Korea, hitting the top 10 at one point. We know that the game will really appeal to the Western market and we can’t wait to share more information and details later this year.”

More information will be revealed later this Fall, so stay tuned.