Free to play browser-based game Hero Zero gets today a new content update introducing a brand-new feature: the Hero Hidehout. Additionally, the mobile version has been relaunched with new settings, revamped graphics and improved controls. The app is available for free in the Google PlayStore and in the AppStore.

Those who reach level 8 will get access to a secret base under their heroes' houses. This new feature acts as a substitute for the Work feature. The base in as empty structure in which players can create rooms and where they will collect coins. The rooms produce different types of resources, such as Zeronite or Super Glue, that players can use to create several things. And there is as well a particular room where players can create combat units to attack other players' hideouts. 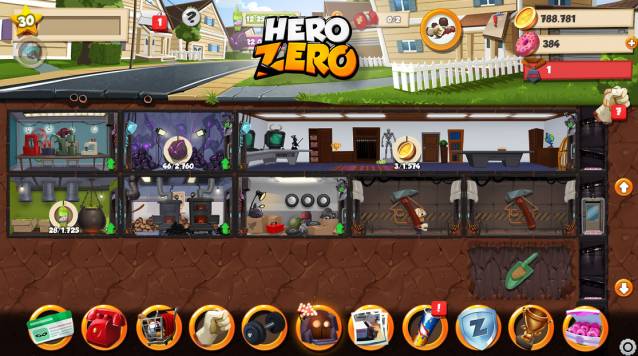 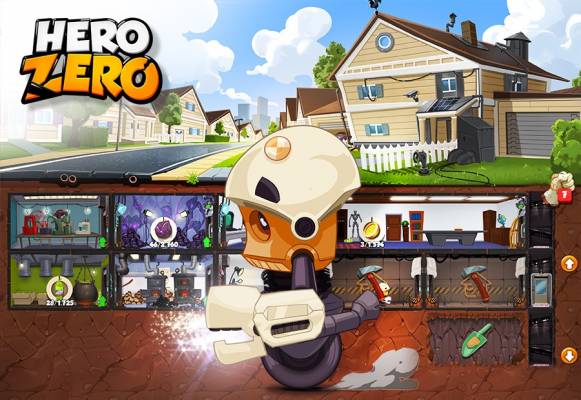