Hellgate has launched its Open Beta

T3 Entertainment has started today the Open Beta for its online action-RPG Hellgate in Europe and North America.

Those who missed the closed Beta finally get a chance to experience Hellgates pulse-pounding fusion of action and role-playing as they take on the demons of Hell.

Hellgate will celebrate the Open Beta launch with four special events to reward and entertain the growing Hellgate community , the Guild Reservoir event, the Daily Supplies event, the To Level in Hell event and the Level and Be Rewarded event, each awarding top players with valuable prizes. Additionally, the Open Beta will feature two new game modes, the PvP Duel Area and the zombie-infested Cow Room.
Finally, there is a special prize waiting for everyone upon entering the Hellgate Open Beta today. 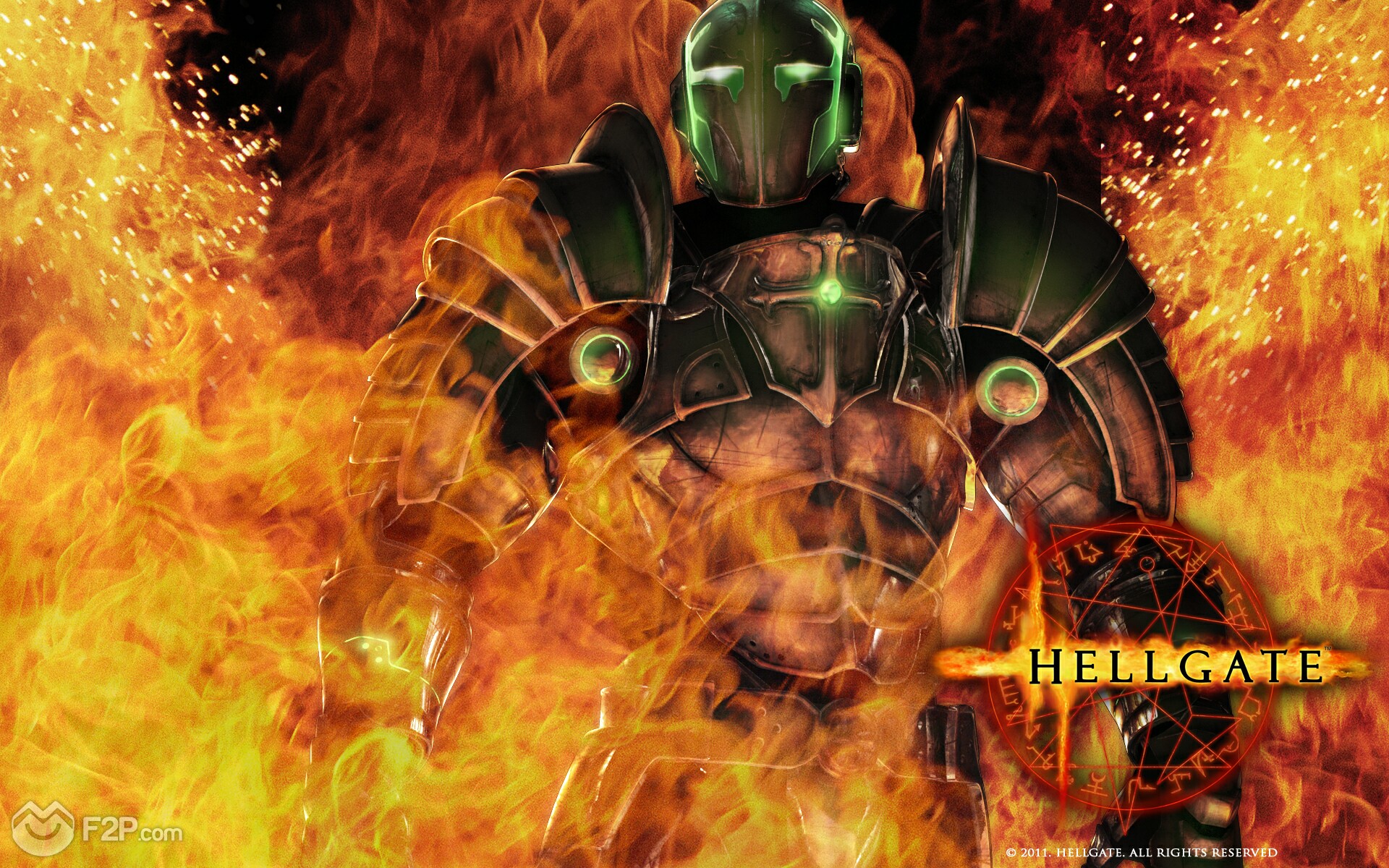 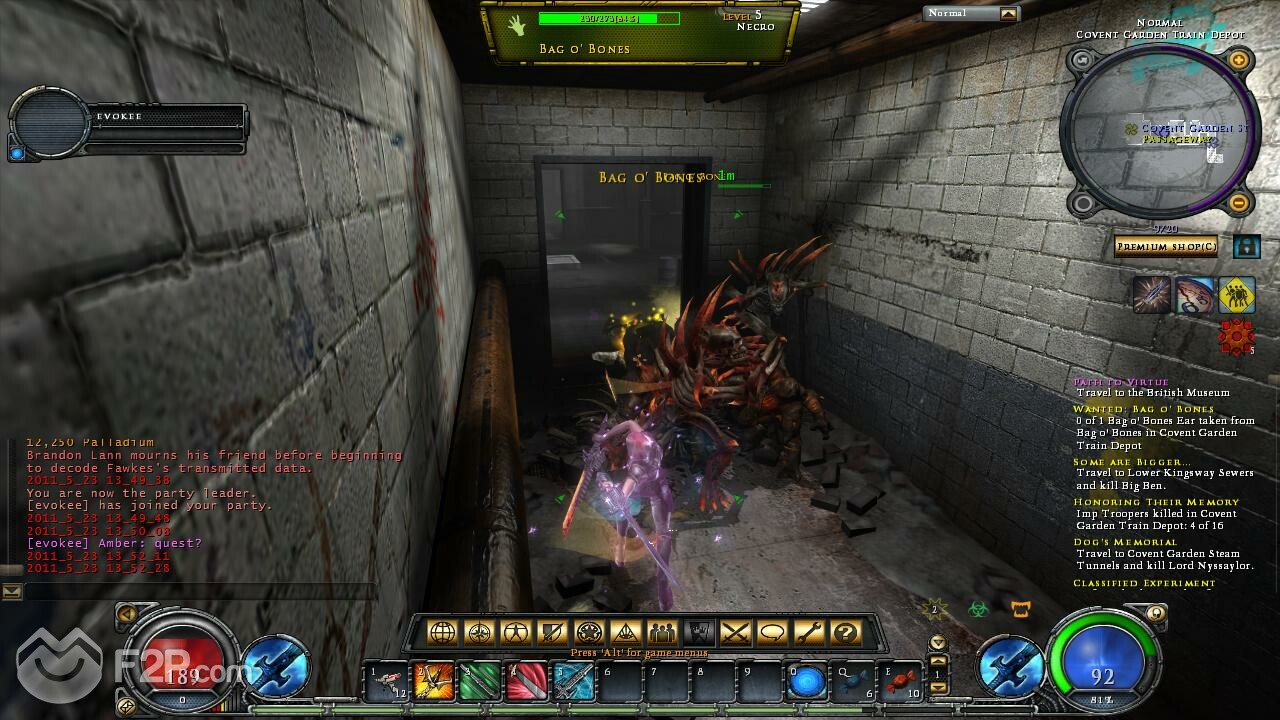 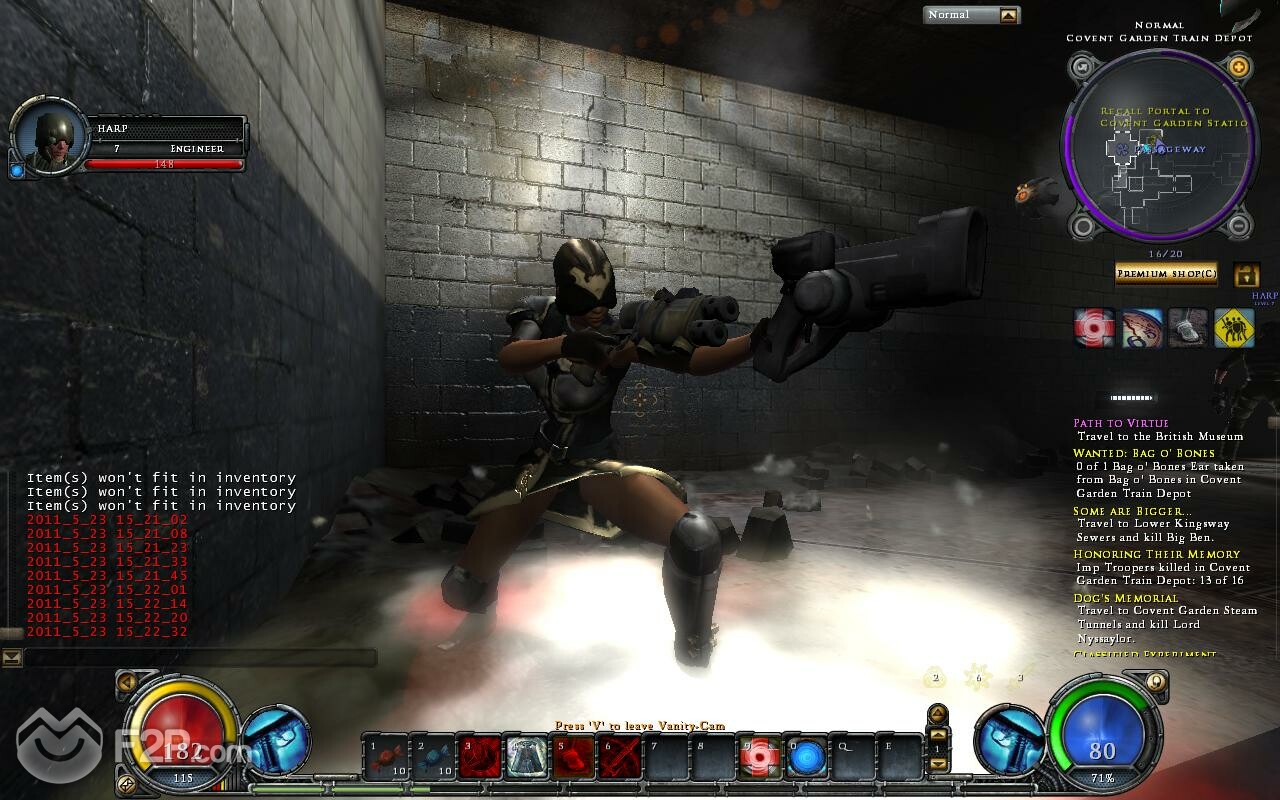 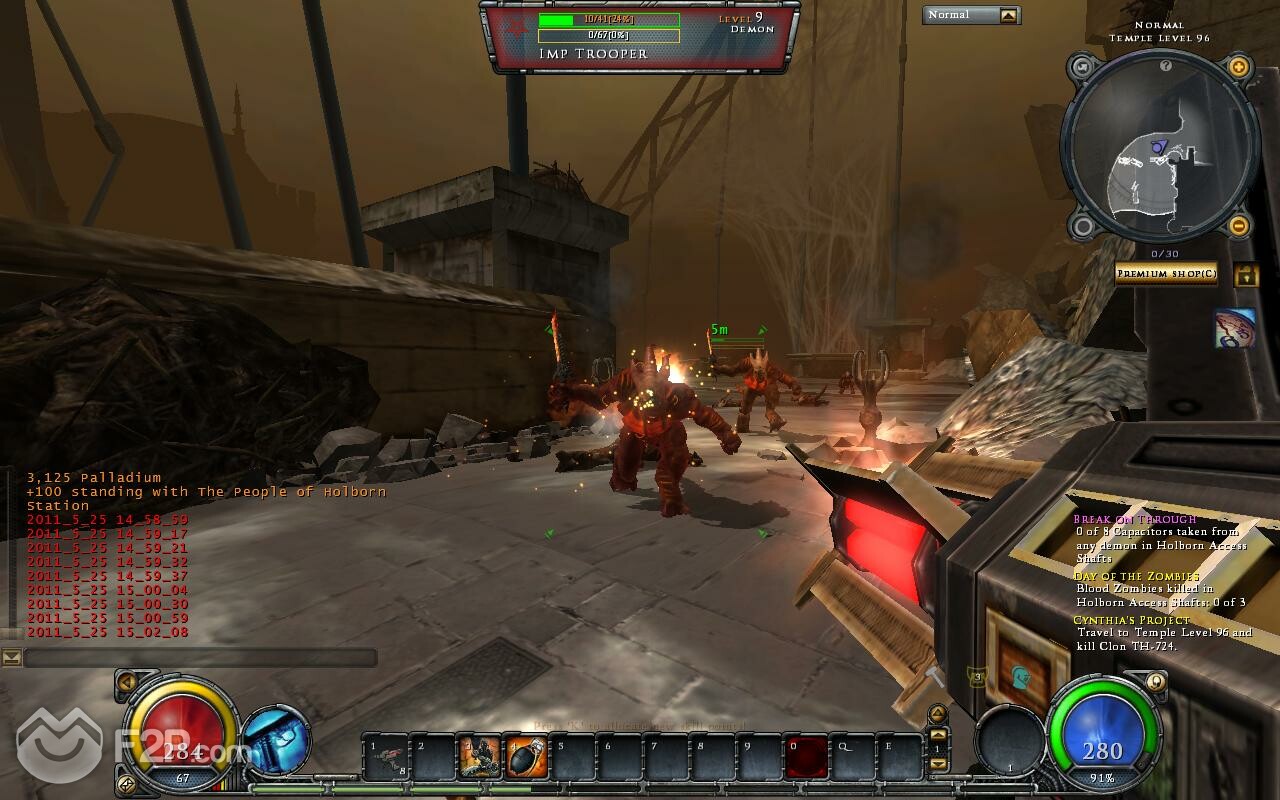