GamerFirst, publisher of the upcoming PvP-based sandbox fantasy MMORPG, Hailan Rising, just launched an original "Wreck It Week" open beta challenge that will last until February 26, where the first three players to crash the server, will qualify to win the following prizes: 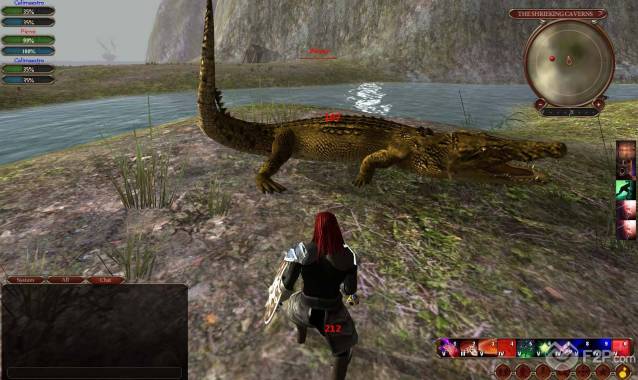 "From the very start of development, Hailan Rising has always been about getting players into the PvP battle instantly, so when it came time to unlock the game for open beta, it only seemed right to challenge the players to take down our server first," said Adam 'CaliMaestro' Smith, Hailan Rising producer for Reloaded Productions. "We've never done a competition quite like this one before and with so many of our players wanting to be a part of the gaming industry, what better prize to offer than to award them with an indelible mark on the game in the form of a game credit and an item inspired by their own character." 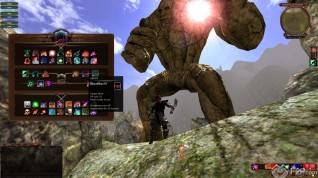 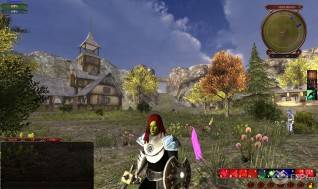 All existing Closed Beta players, as well as players who download the client and create a character through February 17, will receive 200 G1C, redeemable in any free2play MMO on the GamersFirst.com. Players will receive an additional one-time 100 G1C if the currency is used in the Hailan Rising cash shop.