H1Z1 To Split Into Two Games

Daybreak Game Company has announced that H1Z1 will evolve into two independent games: H1Z1: Just Survive and H1Z1: King of the Kill. The first one is the H1Z1 we know, the post-apocalyptic open-world title that focuses on survival elements with crafting and base-building, and the second one will be a large-scale multiplayer game featuring fight-to-the-death game modes, including the popular Battle Royale.

Both games will be available through Steam Early Access on February 17 and all those who own or purchase H1Z1 before that date will get two games upon the separation.

“Since its release last year on Steam Early Access, we’ve had more than 2.5 million downloads of H1Z1 and rank as the number four top selling game on Steam of 2015 releases,” said Laura Naviaux, Chief Publishing Officer of Daybreak Games. “We launched H1Z1 as an Early Access title to allow the player community to help shape our development. Over the course of development, we discovered it had evolved into two unique gaming experiences, appealing to two distinct communities. Fostering lasting communities is the bedrock of our organization, and by allowing these worlds to exist independently and grow in their own distinguished ways, we can better deliver on a consistent vision and clear roadmap for each game toward official release and beyond.” 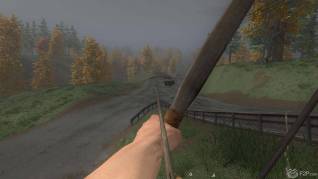 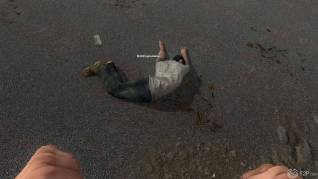 H1Z1: Just Survive will remain in Early Access through the end of the year. On the other hand, H1Z1: King of the Kill will launch simultaneously this summer on PS4, Xbox One and PC.

“H1Z1: King of the Kill is all about the spectacle,” said Jens Andersen, Executive Creative Director of Daybreak Games. “All of the game modes will feature unique gameplay elements that invite prowess, chaos, glory, and a little bit of ridiculousness all into one fight. The next game mode we introduce will make vehicles an important part of the exhibition, adding another layer of energy and turbulence to the mix as players have to move rapidly to different areas of the map in order to stay alive.”

Andersen added, “H1Z1: Just Survive development will remain focused on creating an open-world survival experience. We are working on creating a world that’s immersive, that captures the mindset of the last remaining humans trying to survive a post-apocalyptic zombie-filled wasteland – what does it feel like to be forced to scavenge for resources, to have to construct shelters to live, to aid or hinder the last remnants of human civilization? It’s a richer gameplay experience and we want to make sure we do it justice.” 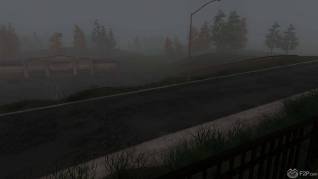 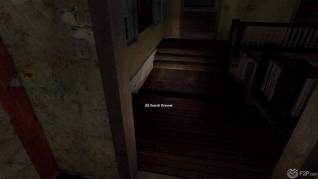