Fans of the anime online role-playing game Grand Fantasia can look forward to a new and powerful hero class.

Hamburg, May 29, 2018 - A new character class is now available for the fantasy online role-playing game Grand Fantasia. The Wanderer can overcome the boundaries of space and time. gamigo group, one of the leading gaming companies in Europe and North America, announced the introduction today. The new class begins its heroic journey as a Wanderer who can develop into a dimension-changing Phantom or time-manipulating Chronoshifter. The choice between the two damage dealers is up to the player. The new hero class can be played in all four language versions - English, French, Spanish and Portuguese - and on all servers. The respective player communities were involved in naming the versatile class beforehand. 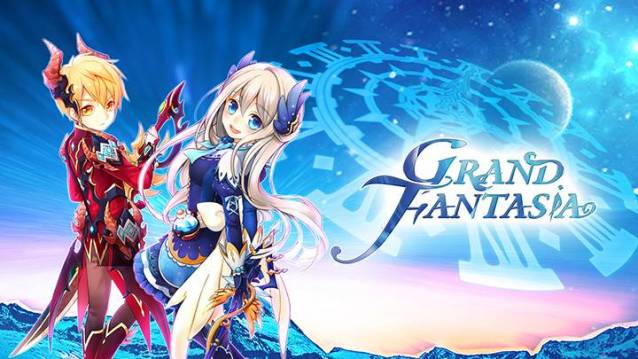 The new character class can deal high damage to enemies in both melee and ranged combat with weapons and spells, making it an extremely effective and flexible damage dealer.
During their adventure, players can choose between two different development paths for the new class, - the Phantom or the Chronoshifter - depending on their preferred playing style.

Both heroes possess individual weapons, equipment, and spells. The Phantom rages among the mobs with baleful demon swords and strikes with its devouring dimensional magic in boss battles. The Chronoshifter uses magic keys to manipulate time itself and summon magic crystal dolls.

On either development path, players can draw on skill stones, talents, specializations, and more to individualize their character and strengthen their unique class powers. The new fighters also remain flexible in their equipment. This allows players to switch between defensive and offensive armor pieces designed specifically for the new class at any time. The newcomers in the hero squad are an odd couple, not only in their abilities and weapons but also in their looks: the dark and demon-like Phantom differs strongly from the angelic Chronoshifter.

Selection of features in Grand Fantasia: