The cute MMO RPG celebrates Thanksgiving and the Wedding System has been revamped. That and much more awaits the players of Grand Fantasia. 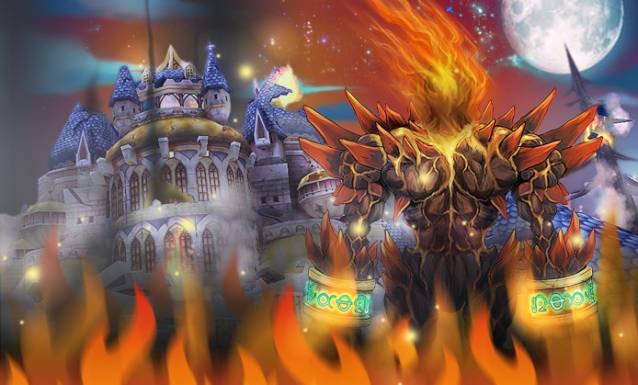 Gamigo is excited to announce the new update for their colorful Anime MMORPG Grand Fantasia. It comes with a new challenger in the Sprite King Trials and festive costumes. On the Day of Destiny, players have to prove their might against the dangerous fiend Carso by challenging the new Sprite King Siporas. Victors will be rewarded with precious rewards such as Sipora’s Mini Pet. 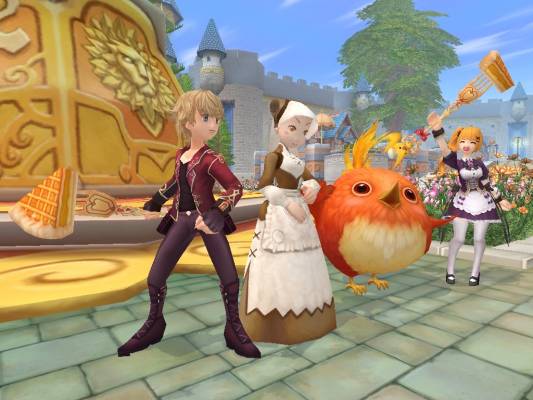 Once again, players can partake in the annual Thanksgiving Feast after a long day of adventuring. A gobble-tastic costume and a new title await the players who succeed in returning the missing ingredients of Sous Chef Reyna in time for the big celebration. 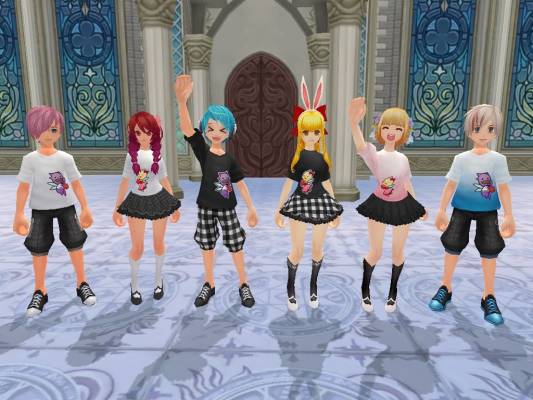 The Wedding System has also been revised. To celebrate the best day of Grand Fantasias lovebird’s life properly, two romantic dungeons and adorable costumes have been added for those who want to make their love official.

More information about Grand Fantasia and the update can be found on F2P.com. 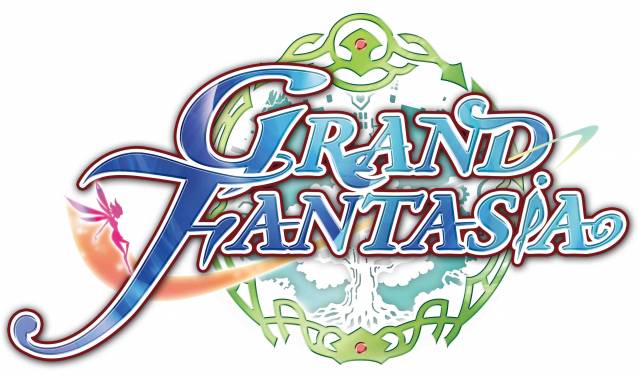 Grand Fantasia is a Free-to-Play Anime MMORPG Fantasy Game, developed by X-Legend Entretainment for Aeria Games now the publisher is Gamigo. GF is a 3D Fantasy MMORPG offers a multitude of traditional MMO features, uch as a branching class system and team-based battlefields. Grand Fantasia keeps true to the style of the MMORPG genre, but isn’t without its own sense of flavour. Unlike many MMORPG titles, Grand Fantasia offers a versatile class evolution system; while in the beginning there are only four available classes — the Fighter, Hunter, Acolyte and Spellcaster — as you progress many more options become available. 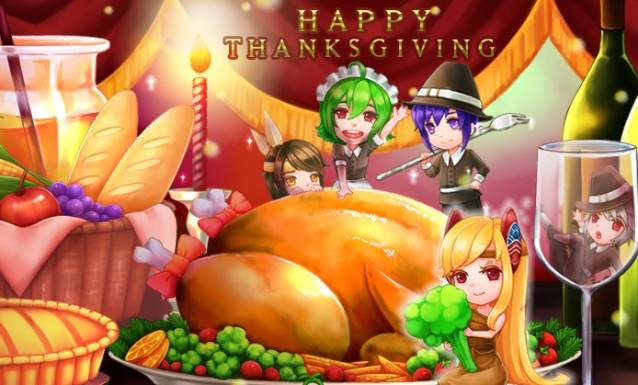