Grand Fantasia 11th Anniversary with events, rewards, and much more all the information here

Gamigo is happy to announce that November marks the anniversary month for its popular anime MMO – Grand Fantasia! To celebrate, several anniversary-related activities will take place in Kaslow that will offer plenty of rewards and so much more.

Players will have opportunity to take unforgettable screenshots with their friends, protect the birthday cake from strawberry thieves, and check out the festive decorations in town. 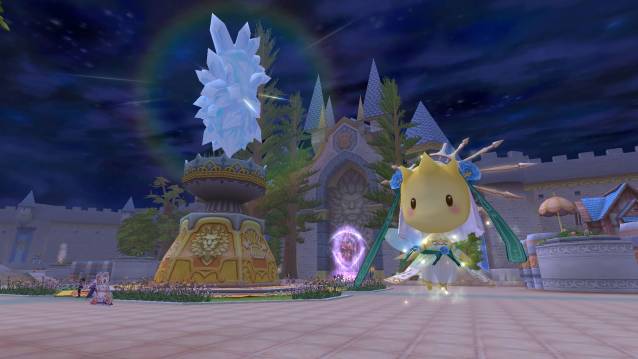 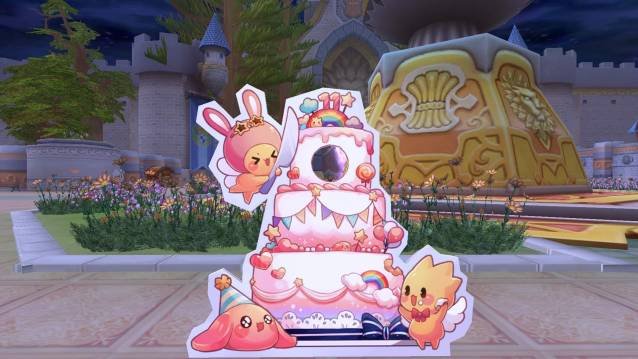 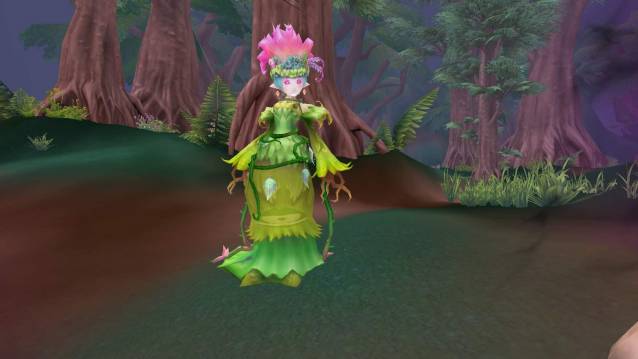 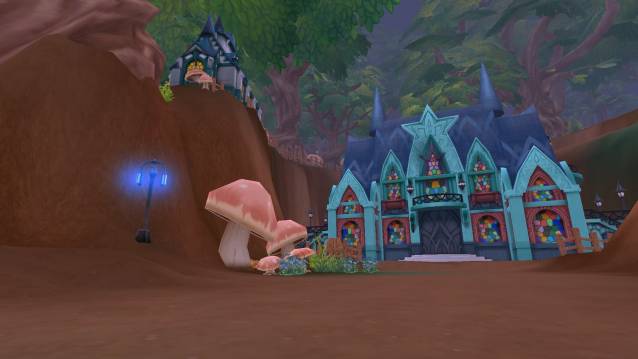 To top the celebrations off, there will be special anniversary events created by Grand Fantasia’s community managers players both old and new are not going to want to miss.

New titles, costumes, and challenges – especially for this festive occasion – await players in Grand Fantasia. And don’t forget Fyre the turkey who will appear during the anniversary and show his love of corn!

Set in a vast fantasy world Grand Fantasia is a free-to-play MMORPG that gives players a number of intriguing and unique features such as sprite and character customization, a branched class system and a romance system. As well as this there are the typical staples expected of any MMO; crafting, mounts, full guild management and social tools and number of PvP and PvE systems including dungeons and region world bosses.