The Game God Kings is InnoGames latest MMO strategy game for iOS God Kings iOS and Android God Kings Andorid. Mighty guardians, huge armies and the battle of rival kingdoms immerse you in a mythical fantasy setting in this enthralling free-to-play mobile game with beautiful 3D graphics. Here is the link to the launch trailer:

Giant guardians lead your army to victory in God Kings. At the same time, guardians are used to defending your city and come with special abilities that can be unlocked. You’ll start with the dragon Droconos. Its individual ability allows you to complete constructions in your city faster. Droconos also increases your marching speed and has a powerful fire attack. A total of 15 guardians with different strengths can be unlocked by hunting beasts on the world map. Kill enough of a desired beast to collect its precious material and to summon it as guardian to attack others and defend your city. 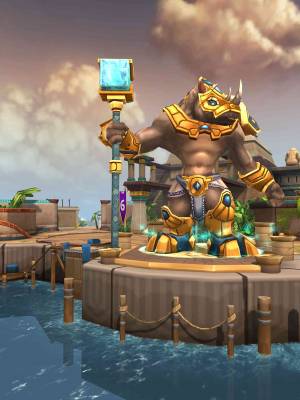 In God Kings you will be surrounded by thousands of other powerful cities on the world map. To raise your empire, you should join an alliance early or create your own. Coordinate attacks on rival players is just as crucial for success than helping each other in building strong cities. Only alliances can claim territory on the world map. As soon as you have unlocked the citadel in the research tree, you can claim land by building it. The citadel grants powerful advantages to all members of your alliance. In this video, God King's game designer Jess explains further backgrounds on Alliance territory and buildings:

Experience your city in impressive 3D graphics, see your Palace rise up in the center of your kingdom. You can seamlessly rotate your city, to navigate from the Palace to the Wealth Temple, the War Temple and the Protection Temple where you can unlock and research Divine Powers to boost your kingdom. Gold, bricks, and food serve as resources for building your city and a powerful army. These resources are produced in your city but you can also plunder shrines and dungeons on the world map. 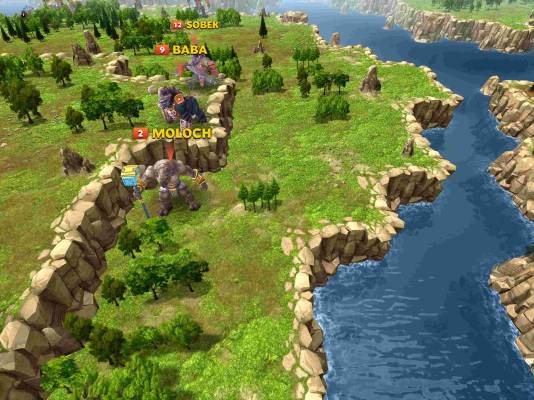 "God Kings is an MMO for mobile, which offers players an easy start and a big variety of strategic decisions at the same time. From launch on, we offer extensive features for cooperative play in alliances and will continuously update God Kings with new exciting content," comments Ulrike Supa-Kunkel, Product Head God Kings, the launch of InnoGames latest mobile game. 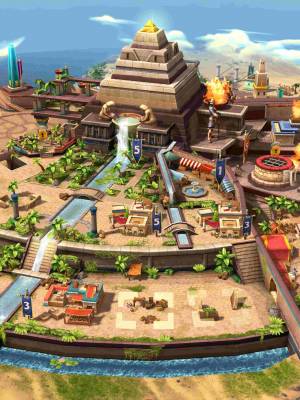 With the summoning of legendary guardians, the growth of your prosperous city and the strategic depth to dominate the world map with your alliance, God Kings will completely captivate you with its mythical fantasy world. God Kings can now be downloaded for free from the iOS App Store God Kings iOS and Google Play Store God Kings Andorid. 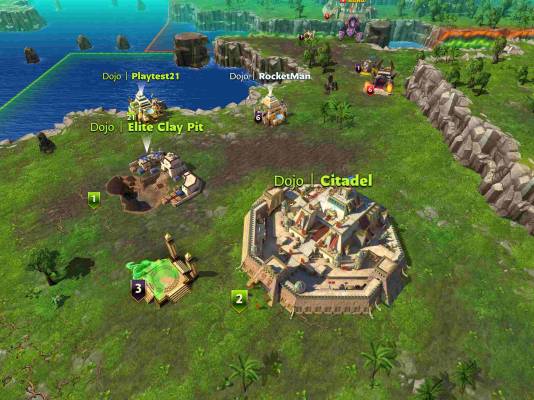 Some more for God Kings at a glance:

• MMO strategy game for mobile (iOS and Android) for thousands of players on one world map
• Build a mythical fantasy empire in unseen beautiful 3D graphics
• Summon mighty guardians and evolve them into ultimate battle machines
• Command a massive army lead by your guardians in epic PvP battles
• Forge an alliance with your friends and other players to raise an empire together
• Research Divine Powers to shape the destiny of your kingdom
• Fight across diverse regions like deserts, jungle, arctic or volcanic landscapes 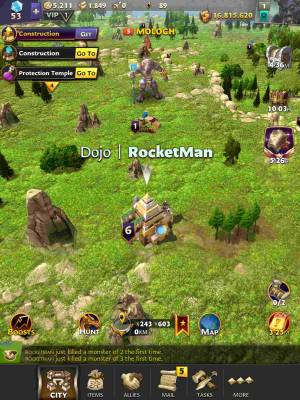 This new game, God Kings is InnoGames latest MMO strategy game for mobile devices (iOS and Android). In God Kings, players compete on the ultimate battleground against epic beasts and tyrannical enemy kings in a vast 3D world. Raise an eternal empire and build an army, the likes of which have never been seen. Your strategy, your victory! Summon mighty guardians and unleash devastating damage upon all those who stand opposed. Join forces with other strong kingdoms and grow your influence on the battlefield together!